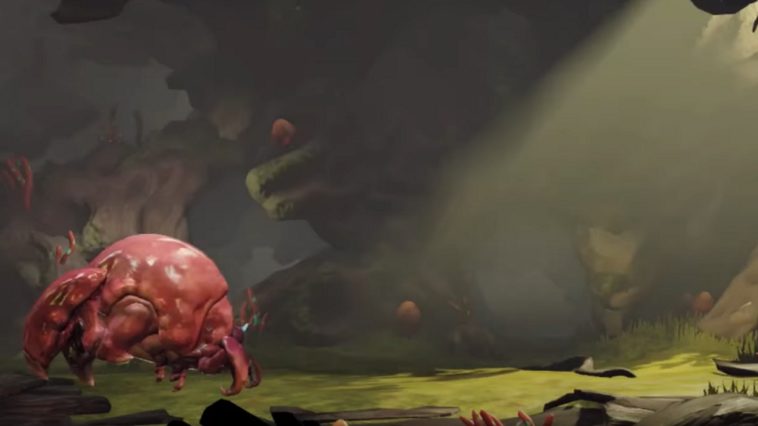 Once you start the fight, the Giant Crab will not have any shell and you can defeat it easily. Once you defeat it, it will transform into a ball, into its second form.

The second form will have armor on its back and legs. The key to fighting this boss is to lure him into attacking you first. His attacks are slow, and once he raises his claws, slide underneath him so you can reposition at its back. Fire your laser beam at its back area and keep repeating the process until the boss transforms into a ball once again.

The Thrid form of Golzuna will have more armor and it will move faster as well. The strategy remains the same, lure it in and slide underneath to attack his back. However, the crab will now use electric attacks as well.

Keep on attacking him and avoiding the Electric attacks until he transforms into a ball. You can easily defeat the crab boss this way by focusing your laser beam on the ball. 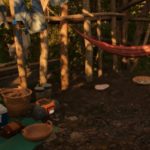 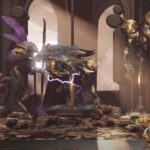