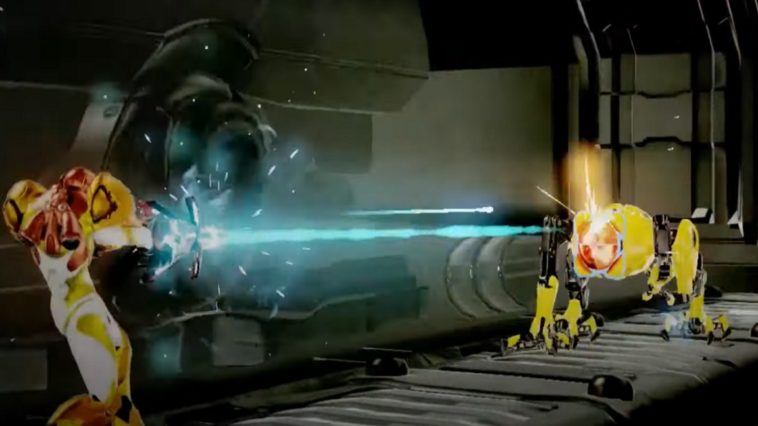 The Emmi boss is an enemy that you will encounter straight after defeating the Central Unit in Dairon. This enemy has tough armor that you need to melt to defeat the enemy. The area where you will be fighting the boss can be tricky as well.

After defeating the Central Unit in Dairon, you will get the Omega Cannon upgrade, giving you both the Omega Streamer and Omega Blaster upgrade. This upgrade is only temporary after you absorb the power from the Central Unit.

How to defeat Yellow Emmi

After exiting the stage where you fought the central unit, immediately slide down the platforms and position yourself. Emmi will slow down whenever it is crawling underneath the low walls. Use your Omega Stream to melt its armor and run to the next low wall once again.

After you melt its armor, use your Omega Blaster and aim for its head to destroy it. This enemy has a one-hit attack, so be sure to keep your distance while fighting it. It can also climb walls and dash.

You can avoid the Yellow Emmi by using your Phantom Cloak to avoid its detection. Keep in mind that you cannot outrun Emmi, unless you have a nearby door or when you exit the zone where Emmi is in. After defeating Emmi, your Omega Cannon will be deactivated and you will get the Speed Booster and Shinespark upgrade.

READ NEXT: Metroid Dread: How To Break Yellow Block 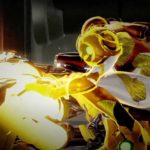 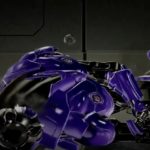