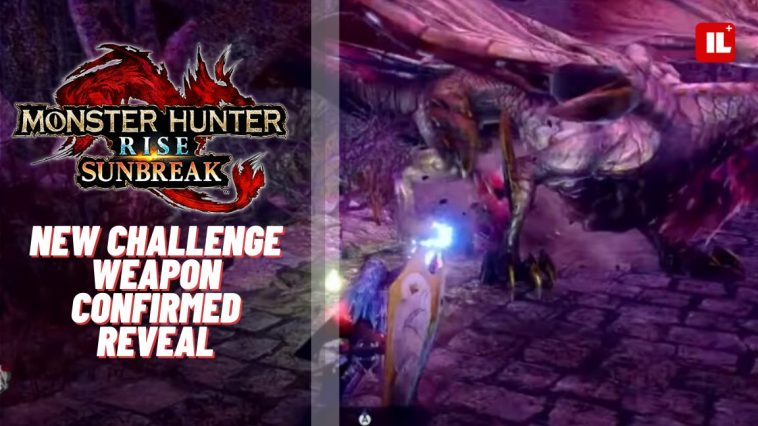 The newest Title Update 3 in Monster Hunter Rise: Sunbreak is here, and it was released on November 24. In this update has been added new monsters, armor, weapons, and other interesting stuff. It was confirmed that there will be a new challenge weapon reveal and that the players can take the followers on almost all master rank quests. So, let’s talk more about the new challenge weapon confirmed reveal.

The next developer challenge weapon will be used for the upcoming event quests for free. The developers posted a pool for the Japanese, and North American twitter accounts that the challenge will be released next month. The title of the quest is still unknown, and we don’t know when exactly they will drop the event.

The four weapons that players vote on are the sword and shield, hammer, insect glaive, or the light bow gun. The Asian and Japanese gamers have the most votes for the Insect Glaive, and most the North Americans voted for the Hammer. The winner of that pull is the Insect Glaive with the most votes. This will be against a Furious Rajang, but the location is still unknown.

They might get up some adjustments and changes, but we will know because they post weekly updates. So you will be updated as well. We assume that the challenge will be the second or third week of December.

These are all the details that we have for now. We are waiting for a new patch update for more information or a full confirmation about the challenge. If you are a sword and shield or hammer user, probably the next time, you will have more luck. 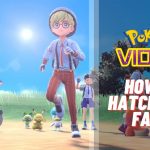 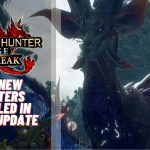