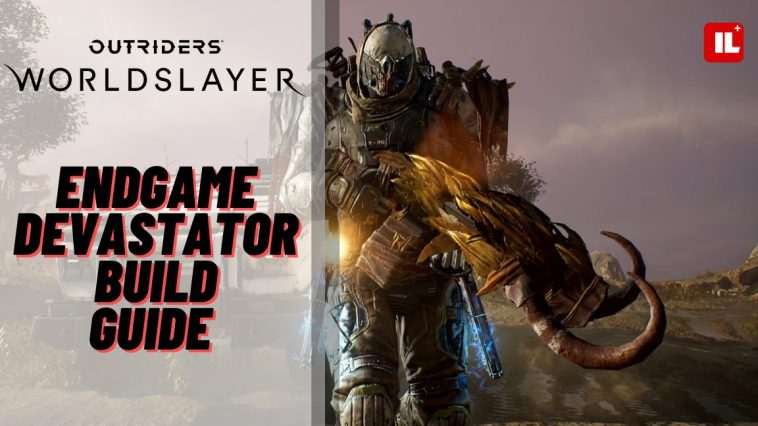 A good class that is often dismissed because of its melee gameplay is Devastator. What if I tell you that Devastator is actually a good class on its own? It is tanky and deals tons of AOE damage. Perfect impression of literal run and gun. This endgame build will let you prepare for the Worldslayer DLC.

Focuses on Bleed and Anomaly Power. Also on life leech, armor buff, and cooldown. In terms of gear, you want to get the Seismic Commander’s 3 piece set bonus which increases 50% damage to enemies with bleed effect.

The helmet gives you tons of life leech to get your health back and its tier 3 mods Despair will significantly buff Gravity Leaps.

Leg armor gives you Status Power and Cooldown reduction as well. Get the Tainted Blood and Captain Hunter tier 3 mods to further buff your bleed damage and damage against Elites.

A great weapon for this build is to go with The Juggler as your primary weapon. You will need the Scrap Grenade mods for a huge Anomaly damage along with Radiation Splash that causes vulnerability to enemies.

Pair this with Deathshield and you will become literally unstoppable. Get the Fortress and Moaning Winds 3 tier mods. Fortress buffs your current armor and grants additional 30% damage for 10 seconds. Moaning Winds will damage enemies as you reload – this is an important mod for this build combo.

For the skill choice get Earthquake, Golem, and Gravity Leap.

Class tree focuses on the bottom nodes which focuses on more Anomaly Power and Cooldown Reduction. Now, Paladin is an important Protection skill as this will increase your Anomaly Power to a whopping 45%. Bloodbath is also important as this increases your damage to enemies afflicted by bleed.

You can swap Strong Arm of the Anomaly with Blood Donation for more life leech; this equals to more survivability.

This endgame Devastator build is compiled by Laserbolt, do check his videos for a more in-depth guide.

READ NEXT: Outriders: All New Legendary Weapons In Worldslayer DLC 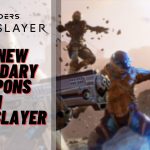 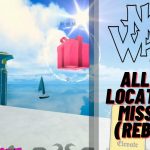