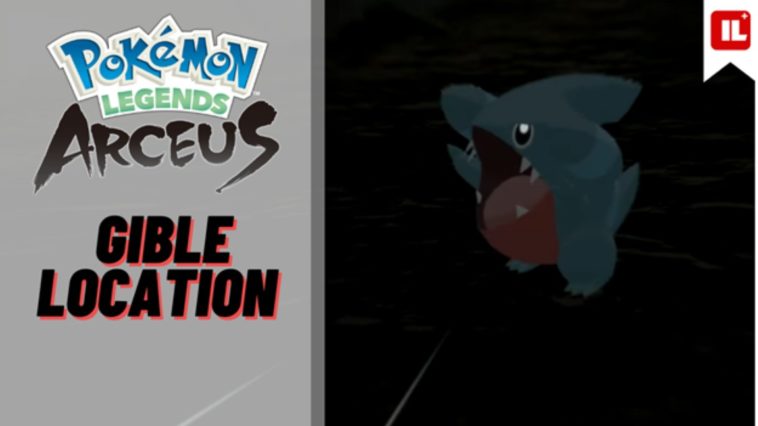 Gible can be an adorable land shark when you first catch it but it can grow into a powerful Garchomp during its final evolution. This guide will show you how and where you can catch a Gible so you can add it to your team.

Gible is a dragon and ground-type Pokemon that you can find with the Sand Veil ability. This Pokemon is considered a Land Shark Pokemon and it is weak to Pokemon with Ice-type moves. Gible can evolve into a Garchomp during its final Evolution.

There are multiple spawn locations for Gible and you may need to look through all of them to catch this Pokemon.

NOTE: You can go to the areas at any given time to catch the Gible.

Throw your poke ball and catch that Gible! 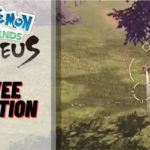 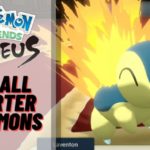