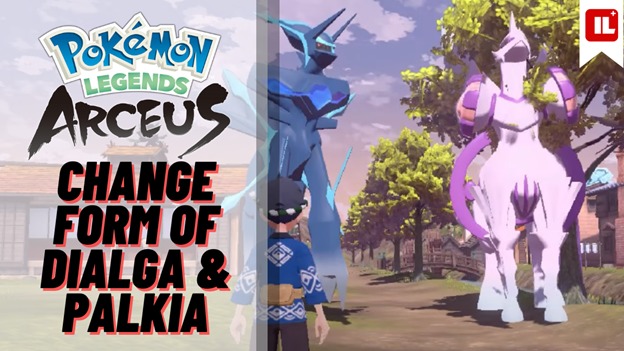 There is a lot of content in Pokemon Legends: Arceus, and you can get items from completing the story. The finale of the story, however, involves a battle against Dialga or Palkia. The Pokemon you will face will depend on the choices you have made in the story.

Dialga is weak to Pokemons with fighting and ground-type moves. On the other hand, Palkia is weak to a dragon and fairy-type moves. Keep in mind that you will face them as level 65, so make sure you are well prepared to fight them.

Once you get both Pokemons and finish the entire game, you can change the form for Dialga and Palkia.

NOTE: You can only get the items for changing their form after you have finished and completed the game.

Use these items on Dialga and Palkia to change their forms.

ALSO READ: How To Surf Across Water In Pokemon Legends Arceus 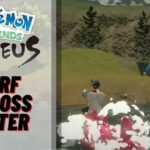 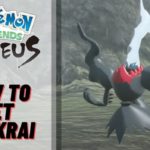