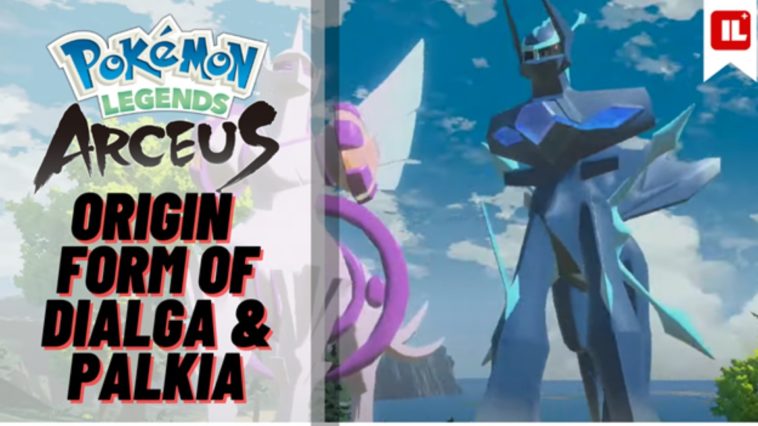 Palkia and Dialga is one of the most powerful Pokemons in the game. You will also face them as you progress into the finale of the story. This guide will show you how you can get the Origin form of Palkia and Dialga.

Keep in mind that you will only encounter Palkia and Dialga as you near the end of the game. You will need to defeat them as part of the main storyline so do not stress out about catching them until later on in the game.

Another thing to take note of is that even though the Pokemon you have to face in the main storyline differs, you can catch both of them in a single playthrough.

Now, if you want to get the Origin form of Palkia and Dialga, you need to complete the entire game first and play the game after the credit rolls.

You will be able to play the game after the credit rolls, and you will unlock more requests to complete.

After this, go to Lake Valor in Crimson Mirelands and you will see a request from the leader of the Diamond clan called Adaman. Defeat him in a battle to get the Adamant Crystal.

Next, go to the Pearl Settlement in Alabasta Icelands and talk to Irida. Defeat her in a battle as well to get the Lustrous Globe.

Keep in mind that you need to have both Pokemon in their respective Pokeballs before you can change their forms.

Use the key items on Palkia and Dialga to unlock their Origin forms.

ALSO READ: Pokemon Legends Arceus: How To Evolve Ursaring | How To Get Ursaluna 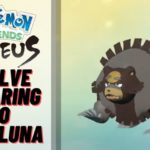 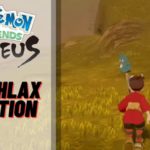