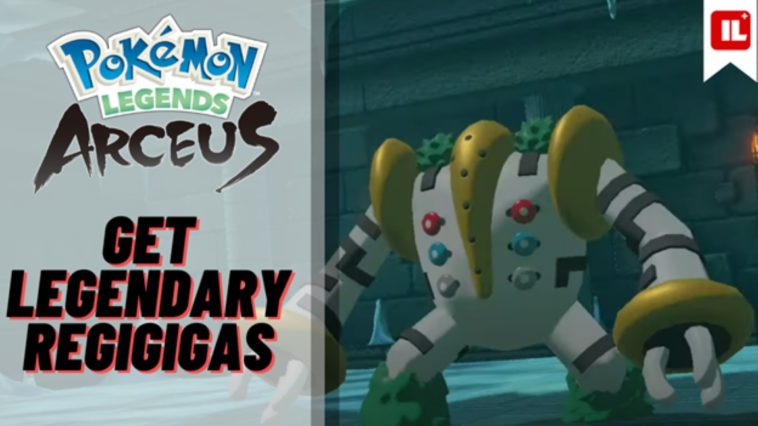 Pokemon Legends: Arceus offers a storyline that follows the leaders of the Diamond and Pearl Clans. However, finishing the story does not mean the game is over. In fact, you can catch more Legendary Pokemons like Regigigas after completing the story!

NOTE: You will need to complete and finish the entire game before you can catch the Legendary Pokemon Regigigas.

Go back to the Survey Corps office and you will get the request called “The Researcher of Myths”. Keep following the quest markers until you reach the NPC called Cogita.

Talk to Cogita and ask about all the Plates. Once you get all 5 requests for the different plates, you need to activate and follow the quest called “The Plate of Snowpoint Temple”.

Continue inside until you reach the quest marker for Regigigas. Lower the health of Regigigas during the battle to catch it with your Poke ball.

And that’s it, you added another legendary Pokemon in your team! 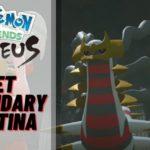 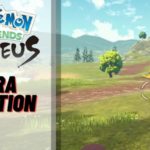