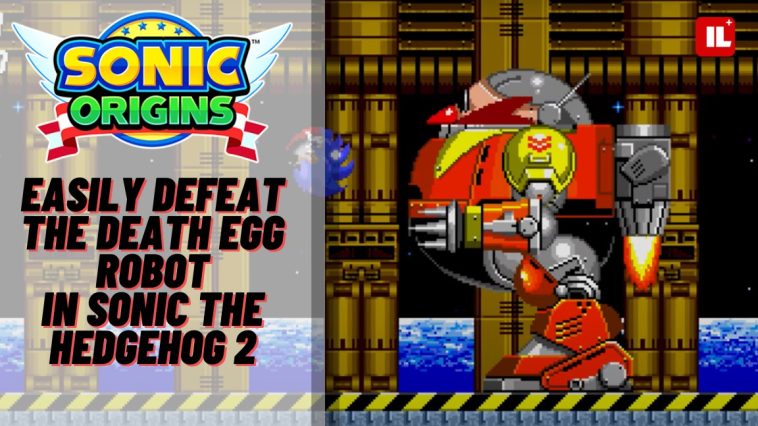 The Death Egg Robot is a final boss in Sonic The Hedgehog 2. It is an annoying boss with a weird hit mechanic. You have to perfect your timing to actually damage him.

Here’s a guide to easily defeat the boss!

In total, you need to get twelve hits to the robot in order to bring it down. You want to get familiar with its skillset first. The Death Egg Robot has one jumping attack and two ranged attacks. For a final boss, the robot is pretty easy to take down.

But before you actually fight the robot there is a Silver Sonic you need to take down.

In details, here’s how to defeat the Death Egg Robot:

That’s how you can easily defeat The Death Egg Robot, hope this helps!

READ NEXT: Raft the Final Chapter: How To Unlock All Playable Characters 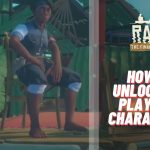 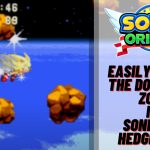