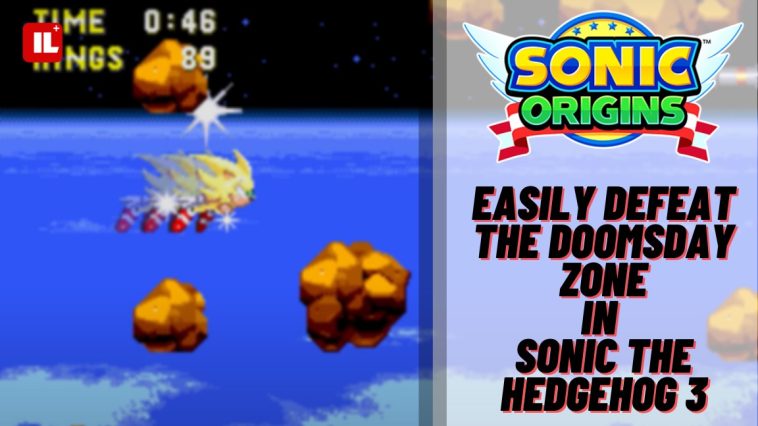 The Doomsday Zone is the fourteenth and final Zone of Sonic 3 & Knuckles. Only Sonic may play the level normally, and only after collecting at least 7 Chaos Emeralds (i.e. only in Super or Hyper form). He transforms into his Super form (Hyper if you have collected all of the Super Emeralds).

Super Sonic must play this stage, so the player starts out with 50 Rings instead of 0, and loses Rings at the traditional Super rate of one per second. There are extra Rings along the course of the level, but if the player’s Ring total drops to 0, Sonic will fall out of Super form and lose a life.

When you’re down to 10 Rings, the music tempo will increase to raise tension and warn you to collect Rings. In details, here’s how to complete Death Egg and The Doomsday Zone:

Congratulations, you just defeated the final boss of Sonic 3 and Knuckles. That’s how you can easily defeat the Doomsday Zone. Hope this helps!

READ NEXT: Sonic Origins: How to Easily Defeat The Death Egg Robot Final Boss in Sonic The Hedgehog 2 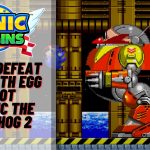 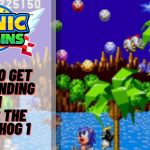