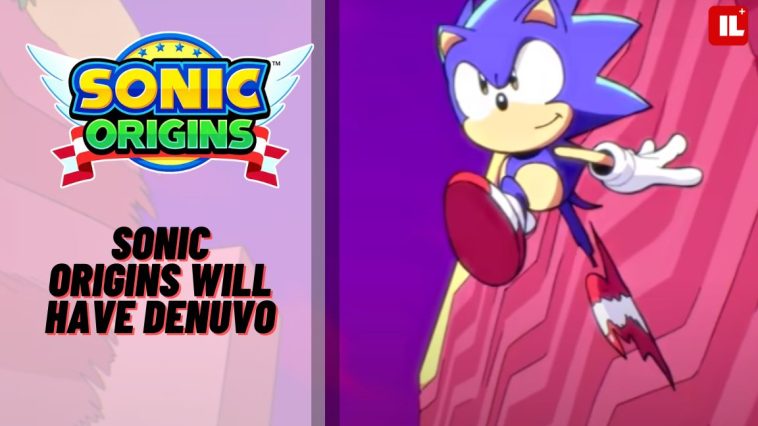 Sonic Origins will be releasing soon, and players are wondering if it will be using Denuvo with the release. What exactly is Denuvo? This article will discuss the implications of Sonic Origins by using Denuvo and what it means for third-party software.

If you ever play multiplayer games like Apex Legends or Valorant, you will notice that these games use anti-cheat software. This is to ensure fair play among players and to avoid bots that will take the fun away from games.

However,  not all anti-cheat software is created equal. Denuvo is an anti-tamper software that prevents you from cracking or pirating games. While this may be fine, it also uses kernel-level drivers, which grants the software the second highest privilege besides the OS kernels.

If someone manages to exploit the Denuvo, they will have access to almost all the files on your computer. This is a huge risk to your privacy, which is why players are concerned that Sonic Origins will be using the software.

Denuvo is also reported to impact the performance of the game itself. Unfortunately, fans will have to deal with the Denuvo software because it is in the Sonic Origins DLC.

ALSO READ: Complete List Of What The Sonic Origins DLC Will Contain 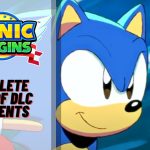 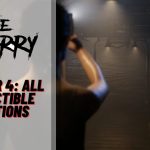