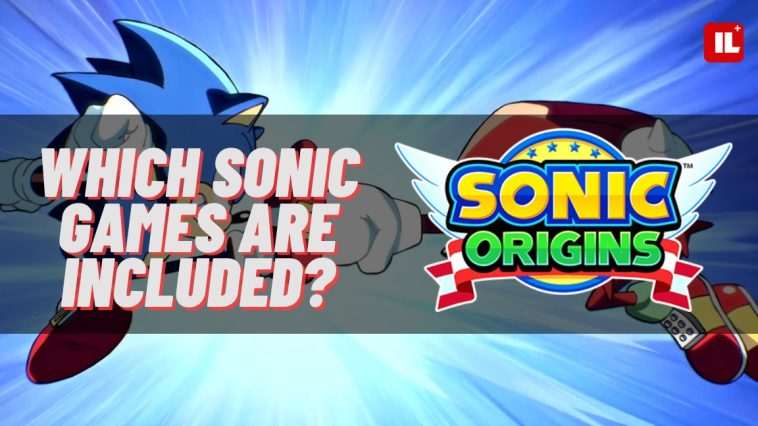 The new Sonic Origins that is coming out on the 23 of June is closer than ever. It will be released on Sonic’s birthday so that is why it is focusing on the nostalgia and the roots from where it came from, hence the name Origins. What games are included in it though?

Sonic Origins is full of the original classics and it includes:

You can have all of this for just 40$. The games will be all remade but still using the retro old-school engine, which actually Sonic was also developed on.

It will now have high-resolution visuals as well as an implementation of new openings and a couple of endings on these games.

Sonic the Hedgehog, Miles “Tails” Prower, and Knuckles the Echidna are controlled by you as they seek to stop Doctor Robotnik from stealing the Chaos Emeralds.

They move quickly through side-scrolling stages, collecting rings, beating monsters and bosses, and discovering secrets. In contrast to the originals, the player may control Tails and Knuckles in every game except Sonic CD. 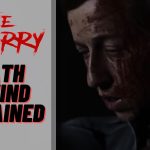 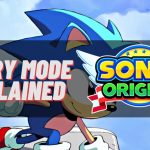