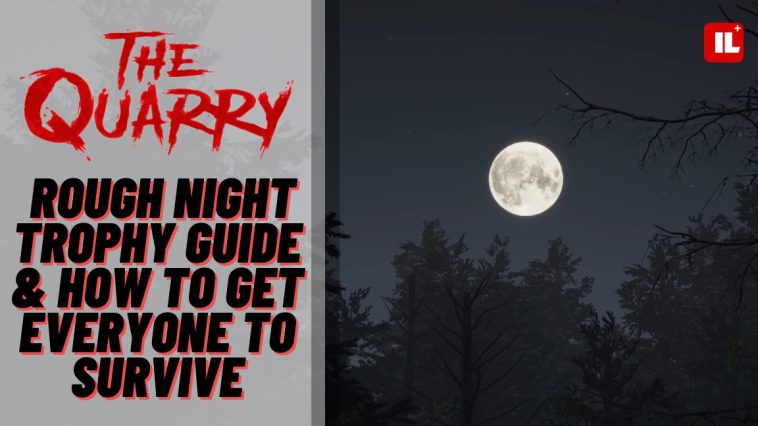 The Quarry is a fantastic horror story game/movie where you feel like you are the director. Literally, every choice you make can lead to somebody dying or ultimately surviving and saving all of the characters. In this guide, we will go over how to save them all and unlock Rough Night Trophy as well. Let’s get started.

Since you want to keep everyone alive at the end, this means that you’ll basically have to win every QTE in the game. Well almost. If this is written in this guide for you to fail a QTE once in a while, do so. But if not, it means you have to make it right every other time.

In the very first Chapter 1, where Abi and Emma and thinking about entering the cabin, choose Break-In.

Then we go all the way to Chapter 4. Here when everyone is sitting around the campfire there will be noises coming from the bushes. You’ll control Ryan with a shotgun. Do not shoot at the bushes. This will make it so that you won’t kill Jacob.

In the very same Chapter, you’ll play as Emma walking around the Treehouse and talking on her telephone. Here you will have to choose Search Bag at first. Then you’ll get a huge encounter with a Monster. Use the Taser to fend it off. After this, you will have to win every QTE possible so that she won’t get bitten.

If somehow you fail a QTE here(which might happen because they will be a lot), Emma will get infected. Later on, she will attack the gang while in Monster form. You can shoot her, just do not use silver bullets. This can also achieve the Trophy.

Now we go to Chapter 5. Here You’ll get a scene where Dylan will be screaming for Ryan to cut off his arm because of the infection. With Ryan, you’ll have to choose the Desperate option and then choose either the Chainsaw or the Shotgun to cut the arm off.

In Chapter 6 after the whole scene where Nick starts throwing Abigail, you will have to shoot him down with a shotgun.

In Chapter 7 while Laura will be acting sick in the cell with Travis, you’ll have to actually not shoot Travis in this scene. You will choose the Apologetic option when talking to him, and of course, every QTE should be finished successfully.

In Chapter 8 you’ll get to the room with a lot of cells inside. Here you’ll have to stop Laura from actually shooting and killing Nick in the cell. Then right after you need to choose Save Jacob. Here a little mini-game will start with the fuze box. To get through it you’ll need to do:

At the very start of Chapter 9, when you will be controlling Ryan, you will have a knife in your side area that was put there or stabbed by Bobby from before. Do not remove the knife. After a while when you get into a scene with Bobby again you can use this same knife to kill him.

Right after this stabbing scene, Laura will come next to injured Ryan and offer him help. You will need to choose Accept for Laura to bite Ryan and to actually save him.

This is crucial now because it results in saving lots of lives. When later on in Chapter 9 you’ll run around with Abigail and Emma around the basement, and walk towards the fuse box. There will be silver bullets on the ground next to it. Pick them up.

In the same Chapter, after crashing and falling down the floor with Ryan and Laura, you will have to pick up the shotgun and actually shoot Chris with Ryan. Then right after choose the Suspicious option when playing with Laura.

Now we come to Chapter 10. Here when playing as Kaitlynn choose the Run option whenever you can(when the Monster is coming next to her). Keep doing so, until you’ll get an option to choose Investigate. This will make it so that Kaitlynn will find silver bullets on the ground which can be used later on.

While running Kaitlynn will get a face-to-face standoff with the Monster Caleb. Here load the silver bullet in your shotgun and blast away. Shoot him down.

At the end of the Chapter 10, you’ll walk around the area and detect Monster Silas in the bushes. Here you will have to Raise your Gun and Shoot Silas down.

Congratulations! You have gotten one of the rarest endings by getting everyone to survive. You will get the trophy unlocked right after this too. 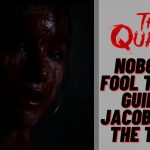 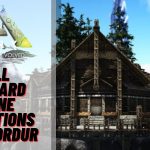