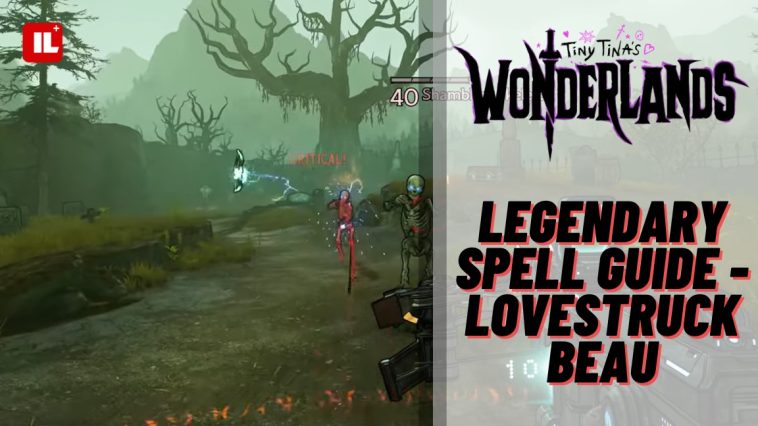 Set off on an amazing journey filled with whimsy, wonder, and high-powered weaponry. Bullets, magic, and broadswords mix in this wild fantasy world created by the unpredictable Tiny Tina.

Today in our guide we will be checking out the new legendary spell – LoverStruck Beau.

The Lovestruck Beau is the latest addition for bow or range lovers’ spell. It is a very interesting spell that is basically summoning 2 sets of companions next to you. The amazing thing is, is that they are bows and they keep firing bolts and shooting at your enemies.

They will fly around you and keep you safe whenever you cast the spell. Sometimes the problem with them is that they will focus on enemy NPCs that you are not concentrating on. It’s still AI, so go figure. But still, they shoot a bolt every second.

They last for 7 seconds and come in elements of Shock and Poison.

A very handy tip is to use the Amulet Barboload. This thing will allow you to actually refund a bigger portion of your ammo while they are attacking and shooting at NPCs.

You can actually see the bolts stuck inside your enemies and they will do damage periodically too, meaning they don’t just do outburst damage, but over time as well.

It can count as Gun damage but it’s much better as Spell Damage. It does a significant amount of damage and the main point is to stack up as many bolts inside your enemies as possible for you to get a higher % of damage boost on them.

They can stick up to 14 bolts within the 7 seconds that they are active so it means that you’ll get a big damage increase with them. Cooldown time is actually very very short meaning that you’ll have a very smooth time using it without even worrying about it.

It can be found with the Molten Mirrors DLC(meaning you will have to own it) and as a random World Drop(if you’re lucky).

A huge thank you and credit goes to Samarus from YouTube. You can check his channel here where he goes into details about Tiny Tina’s Wonderlands weapons and skills.

READ NEXT: How To Play TitanFall 2 Multiplayer | How To Install The Northstar Mod On Steam Deck 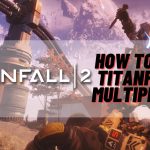 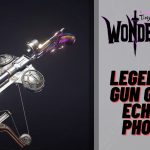