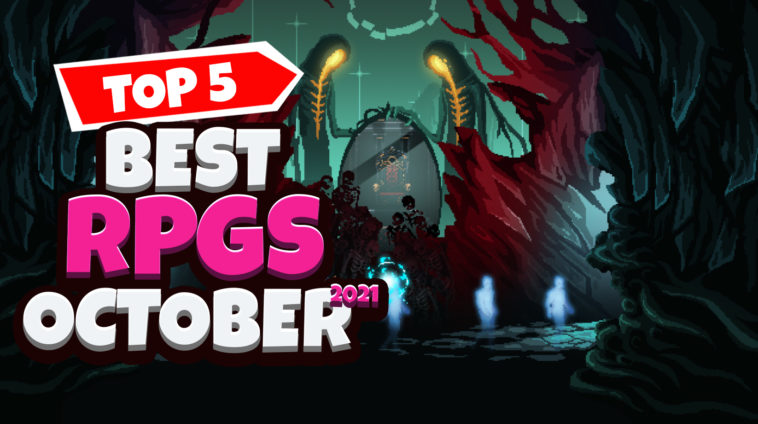 RPGs us one of the best platforms for PC players. RPGs is a game in which players assume the roles of characters in a fictional setting. Players take responsibility for acting out these roles within a narrative, either through literal acting or through a process of structured decision-making regarding character development. Actions taken within many games succeed or fail according to a formal system of rules and guidelines.

The Phoenix Point Behеmoth edition is an advanced strategy game and can be said to be the predecessor of Xcom and was made by Snapshot Games and published by Prime Matter.

This game also adds some DLC add-ons to allow players to take on some challenges. In this game, the Phoenix Project needs to be defended against a deadly virus called Pandoravirus. Meanwhile, research is under way to find a way to save humanity.

There are various types of missions, including defending Havens that are under attack and scavenging for supplies or vehicles. Phoenix Point: Behemoth Edition releases on Playstation 4 and Xbox One on October 1st

Voice of Cards: The Isle Dragon Roars is a 2021 role-playing video game developed by Alim and published by Square Enix for PlayStation 4,Nintendo Switch and Microsoft Windows.

Using the aesthetic of a tabletop role-playing game, the player controls a party of adventurers in the wake of a legendary dragon’s reappearance, exploring the world while fight their way towards the destination.

Voice of Cards: The Isle Dragon Roars is a role-playing video game in which players take control of a party of characters, navigating a fantasy world fulfilling quests.

The entire world, from its character interactions to the world map to battles, is represented using cards.

There aren’t many games like Disciples: Liberation on the market these days, especially when the old champion.

Liberate the land of Nevendaar and uncover the endless stories hidden within this richly detailed world where every decision has a consequence, and every wrong move could be deadly.

Darkest Dungeon II is an upcoming role-playing video game developed and published by Red Hook Studios. The macabre sequel will be launched into Early Access on October 26th,and just like the first game, it has at least a year of development ahead of it.

Like its predecessor, Darkest Dungeon II is a role-playing video game with roguelike elements. The game features multiple characters, and each of them has their own unique strengths and abilities. Players can equip these characters with trinkets and combat items.

The player can commandeer the stagecoach, which is the primary way of navigating the game’s world. The ultimate goal is to reach a mountain, which is the source of evil that have overtaken the world.

As the player explores, they will encounter different locations of interest and roadblocks, and the player will enter combat scenarios.

Death’s Gambit: Afterlife is a RPG game that is built on the original Death’s Gambit experience. Using an array of equipment, weapons, and abilities. Afterlife offers a wealth of new features and changes, including reworked movement, fine-tuned encounters, new bosses, levels, and more.

Death’s Gambit: Afterlife makes a number of additions and improvements to the base game, while maintaining the qualities that earned it a lot of fans on other platforms. The combat is fun and deep enough to keep you engaged, and the platforming and other action elements are well-handled.

On the whole, it doesn’t venture too far outside of the increasingly established lines of this particular sub-genre, but it does everything it does well enough that it should be of interest to anyone who enjoys 2D Souls-likes. 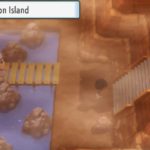 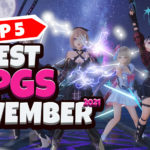