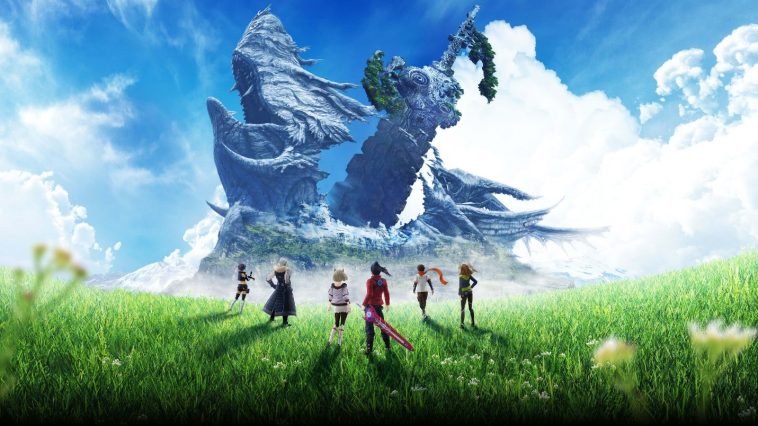 Xenoblade Chronicles 3 is the latest entry to the Xenoblade franchise. With a new cast of characters and new story, fans of Xenoblade Chronicles will be happy to once again explore the beautiful world created by Monolith Soft, as well as fight the incredibly large and dangerous monsters you can find just by simply roaming around. Which brings to mind that you need to have great gear when starting the game to avoid game overs. In this guide, we’ll show you the location and how to get the Garnet accessory early in the game.

If you’re here to get the Garnet accessory early, this guide is for you. But if you’re wondering why it’s recommended to get this early on in the game, then we’ll explain. The accessory gives the wearer a 11% damage boost for every enemy in the game, but maxes out to 200%.

Having this neat little accessory will make dealing with crowds of enemies easy, and is miles better other early in-game accessories you can find. So now, the next step is to find the little thing early in the game.

The accessory can be found in a container in the Fornis Region. The closest landmark for the container is the Bennel Cave, which is close to the next story objective in the game.

The container is located behind one of the big pillars in the room. It can also be found in the mini map.

Open the container and you’ll get an assortment of items, including the Garnet accessory. Slap that bad boy on your highest DPS character and watch as the enemies health gets drained in the snap of a finger.

ALSO READ: Xenoblade Chronicles 3: How to Get Hero Isurd 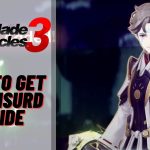 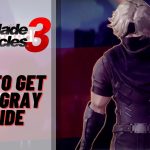