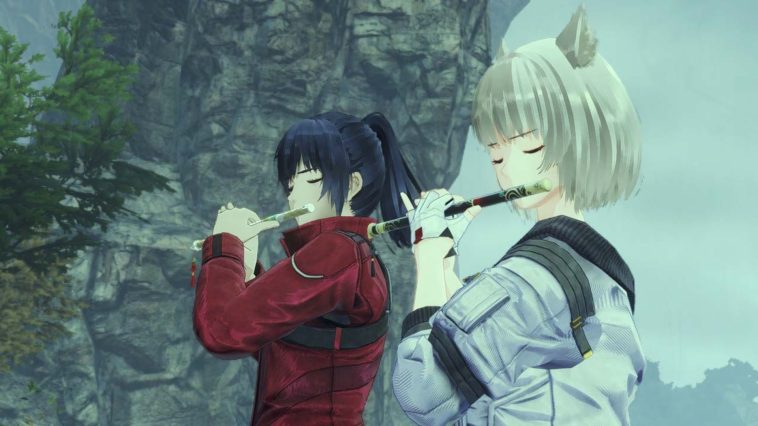 The world of Xenoblade Chronicles 3 is large. Like freakishly large. There are so many places to go, so many secrets to find, and so many enemies to fight. You can even fight powerful monsters early in the game just by accidentally stumbling onto them. Yes, that can happen. Running away from these monsters is the only option since you’re not at your strongest in the beginning. Which is why you should utilize the vines that lead upwards. In this guide, we’ll show you how to use these vines to either get away from monsters, or reach a secret area. Let’s get started on how to climb vines.

How to Climb Vines – Xenoblade Chronicles 3

To unlock ability to climb the vines, you will need to complete the Hero Quest called The Kind Right Hand in Chapter 3. Completing this result in Valdi teaching Noah how to climb the vines found in some areas that lead to new locations.

Climbable vines are indicated with their purple color. Normal vines can’t be climbed except these, so don’t jump in joy when you see non-purple vines. With the climbing ability, you can now explore a bit more of the world of Xenoblade Chronicles 3. 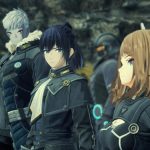 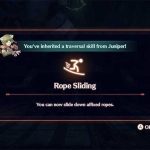