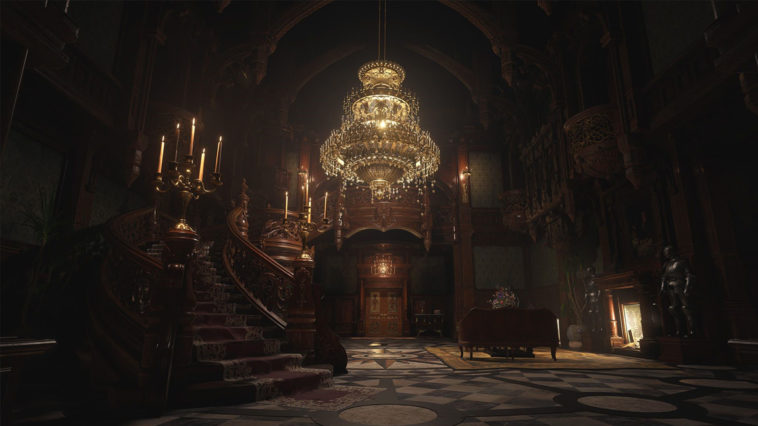 Since the release of the two next-gen consoles, the PS5 and the Xbox Series X, they have been under the microscope as to which one performs better. And since the release of Resident Evil Village, players can make a strong case as to why the PS5 is much better.

In a highly detailed comparison between the Xbox Series X and PS5 for Resident Evil Village, Digital Foundry has concluded that the PS5 loads REV 600% faster.

What was found was shocking. The PlayStation 5 managed to load the game in 1 second and 57 milliseconds, while the Xbox Series X managed only a measly 8 seconds and 45 milliseconds.

It seems like the SSD structure that Sony praised before the release of the console, is something to be proud of. However, one could make the case: Is that time really detrimental? Sure, 600% sounds like quite a lot, but in seconds it is roughly 7 seconds.

In some cases, the Xbox Series X does get a couple of FPS more than the PS5, but the improvement is very minimal. An improvement, which might have something to do with environmental factors like temperature, or the state of the console.

The point is, in the end, both consoles will perform very well, and much better than their predecessors. 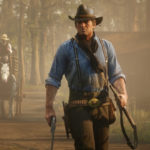 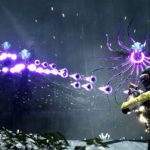