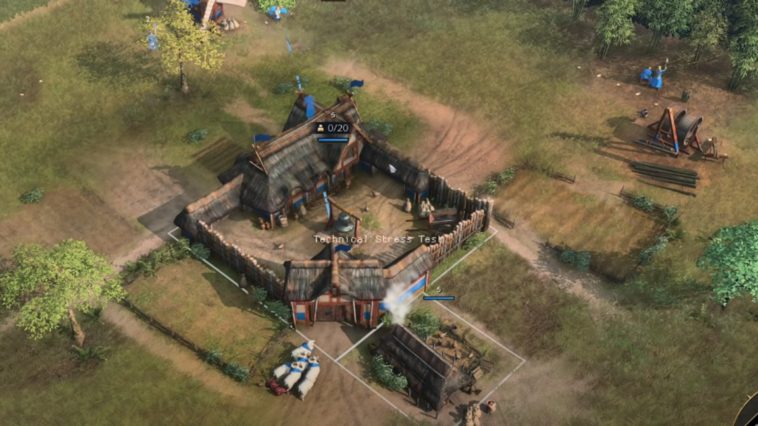 Try adding a second scout to get more sheep and if you can, you can get an upgrade to help you herd deers as well but it is not a priority. Use the Prelate to buff your villagers early on and begin researching technologies and upgrades.

Build your Meinwark Palace and start building your barracks. Train your villagers and focus on getting the Fighting upgrades. Try to put a second barrack if you can and get the Siege Engineering upgrade as well. After this, you are good to go and you can all in your opponent with an early siege. 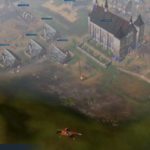 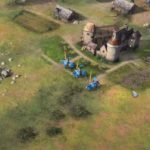