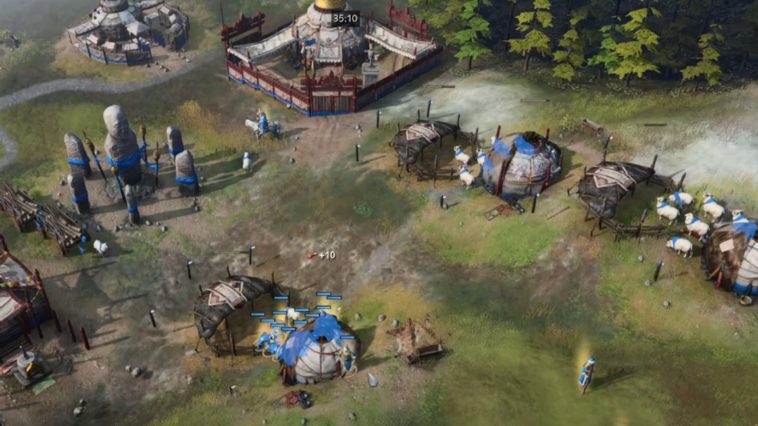 Aside from relocating their base, the Mongols start with their maximum population already. This civilization also has advanced technology, and they use it to enhance and improve their units. You also get the two unique units called the Khan and Mangudai.

You can also build a White Stupa, which is a landmark that acts as an Ovoo and can produce 240 stones per minute without needing a Stone outcrop. Keep in mind that the sheep will spawn on the opening side of the pasture so you should place the Ger in front of the opening. 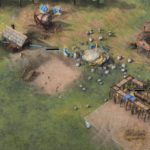 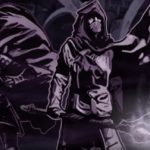