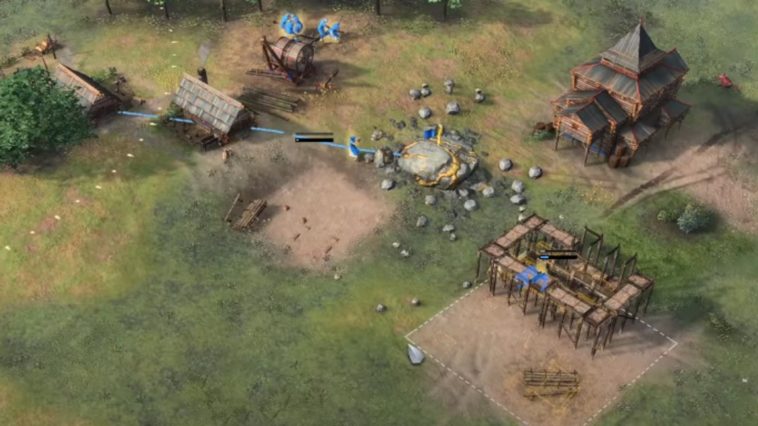 Perks of the Rus Civilization

There are multiple perks to using this civilization. You can get gold and bounty whenever you capture animals. You can also get an Early Knight and have Palisades that have more health. You can also build Hunting Cabins and Wooden Fortresses to increase your Garrison space.

You want to put 5 of your villagers firsthand to tend to the sheep. Make 1 of your villagers build a Hunting cabin near the forest and another one to build a house. After they build the buildings, let them collect wood. Train a scout and use it to hunt deers to accumulate gold.

Once you have enough resources, send 2 to 3 villagers to build a Kremlin, keeping at least 5 villagers to wood and 7 villagers to tend the sheep. You can then send 6 to 8 villagers to the deers you hunted. After the Kremlin is built, build a stable and an archer range as well. Send 2 villagers to gold and 7 to the woods. Any new villager should collect berries instead. Be sure to hunt deers so you can get the tier 2 bonus from the Rus civilization.

ALSO READ: Should You Buy A Lottery Ticket In Guardians Of The Galaxy 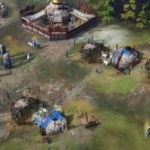