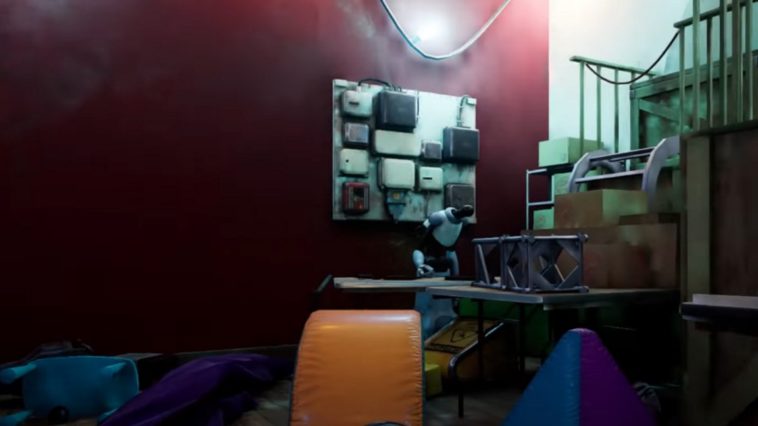 We recommend collecting the Golden Plushies after you have all the passes and security clearance required for each area. You will also need certain upgrades to enter certain areas so keep that in mind.

Enter it and go inside the door with a Staff bot inside. There is a Flashlight Recharging station here and you can find the Golden Roxy behind the station.

Head left to the green garage door. Go to the kitchen near the broken television and you will find Golden Chica next to the counter.

How to Open the Secret Door in Daycare Theater

There is one last Golden Plushie that you can collect in the game, and it is called the Golden Moon. Before that though, you have to take 4 specific photos using your Faz Camera to unlock a Secret Door in the Daycare Theater.

Turn left and take a photo of the Foxy Standee near the wall.

After taking a photo of all 4 Standees, you will unlock the secret door in the Daycare Theater. Go inside and keep heading north until you reach Captain Foxy’s wall poster. The poster is actually a door so go ahead and enter it.

Keep following the hallway until you enter the daycare area. To your right, there is a blue hole. Jump up the number cubes and climb into the hole.

You will see the Golden Moon, the last Golden Plushie inside the room, next to a bag.

And that’s it, I hope this guide helped you with your Golden Plushies hunting!

ALSO READ: What’s The Max Level in The Chronicles Of Myrtana: Archolos 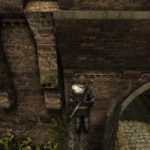 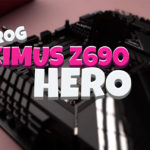