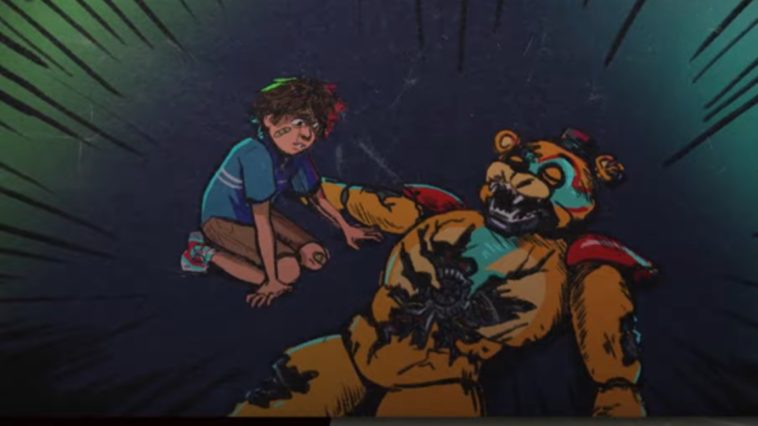 So, to unlock this ending you should first accomplish checking Vanny’s hideout.

After taking the Fazer Blaster, enter the vent located in the room that you’re in. Follow the direction of the vent and when you exit, continue to the right and on your left, you will find another vent.

Enter here and you will find the secret room with a small window. You will also see an inscription “Vanny” on the walls hinting that you stumbled upon Vanny’s lair.

Now, you will have to reach 6:00 am and exit the Pizzaplex where you will be given choices. You will have the option to choose whether you want to stay, leave, or choose Vanny.

Select the Vanny option and here you will have a cut scene where Freddy will be knocked out by the security robots.

Freddy will then tell you to go to Vanny’s hideout and press a button that will make the security robots to turn against Vanny.

Go down the stairs and just keep going, following the direction of the rooms until you come across a red door with lightning.

When you enter here you will see Roxy, so you should be careful. Go to the left and continue straight. Here you will find the security robots, run past them and reach the spiral staircase.

When you go up the stairs, turn right to Vanny’s room and press the button.

Here you will see a cut scene where the robots dismantled Vanny and although it may seem like a win, Freddy also shared the same fate in the end.

ALSO READ: How To Become A Mage FAST – The Chronicles Of Myrtana: Archolos 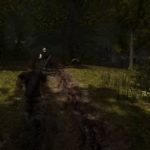 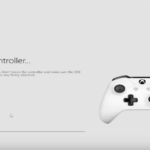