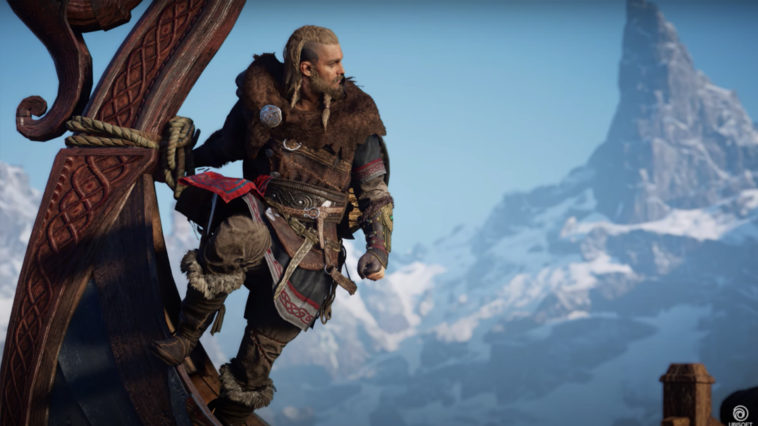 The Siege of Paris is exactly what most of us expect it to be… The same old Assassin’s Creed Valhalla experience, but in Francia. So, most of us are quite content with what we’ve gotten here. But there are moments when even the best of us can’t do the simplest of tasks. And this time, that seems assassinating Little Mother. It isn’t a hard quest to do, per say, but some people might need help in getting this villain. Here is a simple guide to show you the way.

How To Assassinate Little Mother – ACV Siege Of Paris

If you didn’t know this by now, the mission to kill her is a main mission, so if you haven’t made it this far in your quest for Rollo, I suggest you go back and get to this point in the story.

If you have, let’s proceed.

As the quest itself says, you will have to look around for her in Aquila, in the Evresin region.

Here is where you should be when you start looking for her:

If you’re right where the player cursor is above, you will see a crypt and hear a guard complain about losing his family and a key. Pretty funny stuff.

Kill him and his friends and get the key that was right in front of him. This will open the door to the crypt you saw a second ago.

Walk into the crypt, while defeating everyone in your way, and you will stumble into a nun that is worried about what the Mother is doing. Ignore her and get the dagger that’s next to her.

On the other side of the room there will be a blood cauldron in which you’ll have to soak the blade. You can see it clearly using eagle eye.

After that, there is a little hole in the wall behind, get in and get the key from there to advance. Go back and open the door.

From now on try to be as stealthy as you can to protect the queen. Maybe even make a save file.

Jump down there where everyone is an kill the guard that’s far from everyone to get a key. Go back upstairs and go to the Eastern part of the balcony to open the locked door there.

As the guards come running to check the gate you just opened, get down there when they have left and kill the Little Mother.

Bam! It was that easy!

READ NEXT : Assassin’s Creed Valhalla The Siege Of Paris: All Cat Locations In Evreux 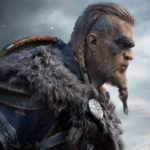 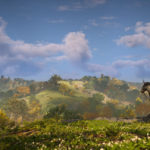