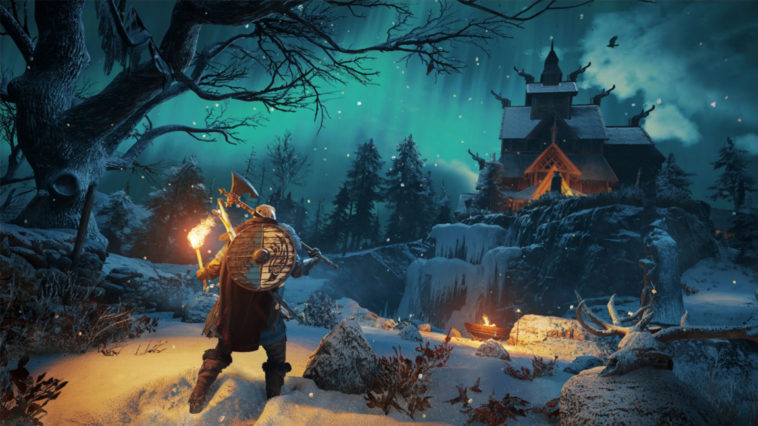 The new expansion fro Assassin’s Creed Valhalla is finally out and we can start raiding France to our hearts content! There are also quite a lot of items and abilities added, so this will surely be a fun ride! But I know that we all want to use these new abilities as soon as possible to realize if they will be part of our quick slots or not. Well, fret not because we will show you exactly where to find each ability and its upgrade! Let’s get into it!

There is a total of 3 new skills your Eivor can learn in this DLC:

And those are the locations of all the abilities in the new DLC for Assassin’s Creed Valhalla!

READ NEXT : Assassin’s Creed Valhalla The Siege Of Paris: All 3 Frankish Noble Locations 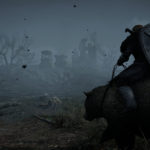 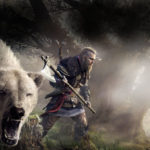