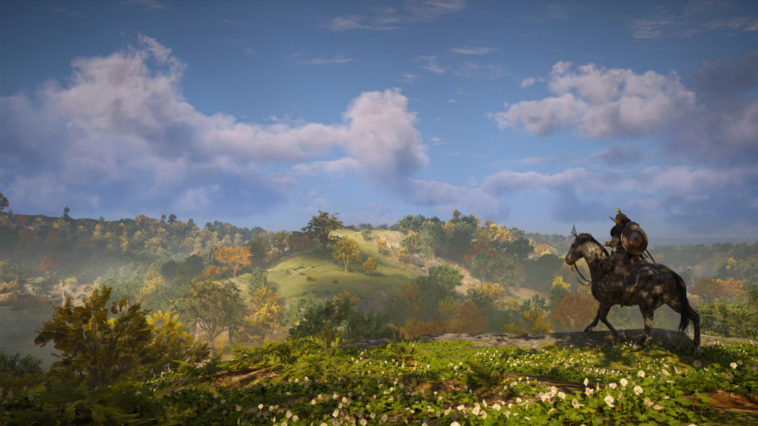 I’m not the only one that enjoys hard fought battles with huge animals, right? Assassin’s Creed Valhalla has provided us with some epic fights before and it promises to deliver an equal experience with its new DLC: The Siege of Paris. Helping Rollo destroy and ravage Francia is nice and all, but getting trophies and besting big animals is a must for people like me. So, if you want to get the “Bad Bull” trophy and experience a great battle, here is what you should do.

To get this achievement you only need to do one quest, and one quest only. You have to defeat a legendary beast. A bull, to be more specific.

To find it, you just need to head to the Amienois region, at the Amiens fast travel point and ride a bit to the Southeast to a place called Ghost Auroch, as shown below.

At this specified place, you will stumble into the white bull called Ghost Auroch, just eating some grass, chilling.

All you have to do now to get this nice achievement is to kill this mighty beast.

He has a lot of health, as most animal bosses do in this game, and he moves around a lot. As expected of your average bull.

He also likes running away when things don’t go his way, so be ready to ride around a lot after him.

Once he’s down, you will instantly receive your “Bad Bull” trophy. You will also gain 2 skill points and another head for your collection at home!

READ NEXT : Assassin’s Creed Valhalla The Siege Of Paris: How To Assassinate Little Mother 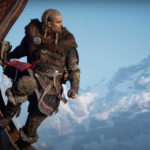 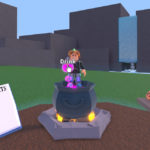