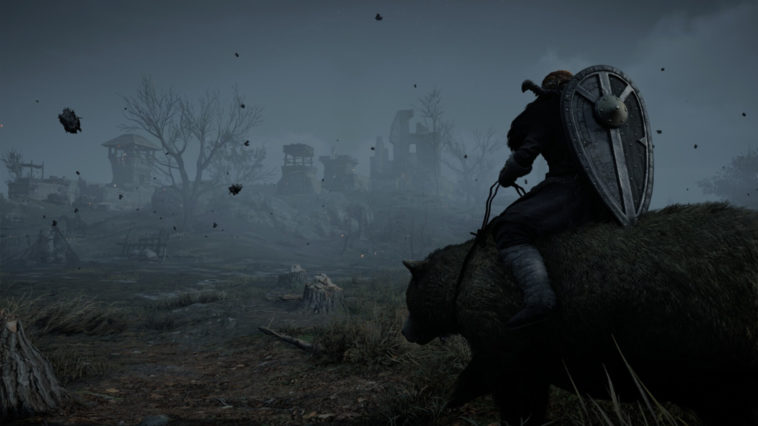 I think one of my favorite past times in Assassin’s Creed Valhalla was looking for and defeating the Ragnar’s old companions and the witches in East Anglia. The incredible battles that I had with them is something I won’t forget every time I think about the game… Fortunately, in the new expansion for the game, The Siege of Paris, they have added new side bosses that are called Frankish Nobles that we have to hunt! So, to help my fellow players, I will give you their locations in this article!

The three new bosses are a fun addition to the game and a welcome one.

Here is exactly where you can find each one of them:

He will provoke you into a one-on-one, which should be pretty fun. He is not a very difficult opponent to beat.

And these are the locations for all the Frankish Nobles! You will also get the “We Nobles Three” achievement on top of that, which is pretty neat! 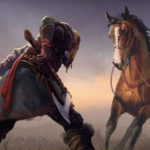 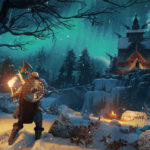