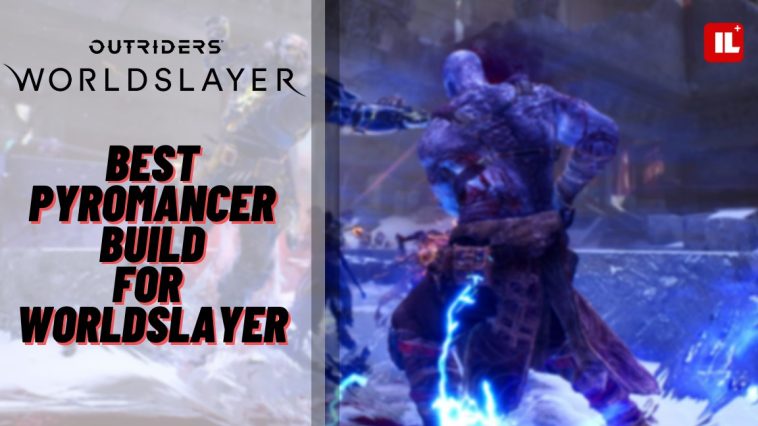 Outriders Worldslayer is right around the corner and there are tons of stuff added to the DLC from weapon, mods, upgrades and much more. Pyromancer class is having some changes and upgrades as well.

Here are the best possible builds for Pyromancer in Outriders Worldslayer!

We will discuss in details what are the best Pyromancer builds for the upcoming DLC. Not only builds, we will guide you on PAX Skill trees to make your fiery boy even better.

Currently, there are 3 builds that we think are the most meta. They are: Firepower, Speedrun and Faser Beam build.

This build revolves around Seismic Commander gear set and your primary weapon attack. Hold on, we know it provides increased damage to bleeding enemies and it’s silly for Pyromancer class, but hear us out.

50% of damage increase is ultra overpowered! Combine this with Tainted Blood you will get a staggering 75% damage increase. To apply bleed on the enemies, you simply need Ultimate Bleeding Bullets. As far as armor mod is concerned, Vampiric Mag is the best choice since this will replenish half of your ammo!

The proper gun you need for this build is the Amber Vault which comes with the Killing Spree mod. This synergizes very well with Vampiric Mag.

Note that you will need stay in close range from the enemies since this build provides 55% close range weapon damage. 25% of the boost comes from Personal Space. This build is buffed further by Stare Into The Barrel which is a pretty standard build for those who take the firepower path.

Death Sentence mod will take this build to the next level with the class tree mod Burning Situation, Trial of the Ashes and Ashes To Ashes.  With this build, your firepower damage is layered nicely with increased damage making your Pyromancer a force to be reckoned with.

PAX Skill tree that synergizes really well with this build is: Coming In Hot, Ashen Wake, Hot Streak, Carbon Ammo, and Bullet Frenzy. This build will give you 240% damage buff!

This build was first introduced to clear the World Record of expedition clear times. Moreover, this build does not rely on gear set and focuses on anomaly damage.

For primary weapon, you need Funeral Pyre which allow you to deal massive AOE Damage and apply Burn to enemies.

For secondary weapon, get the Roaring Umbra with Kinetic Stomp and Moaning Winds mod. Giving damage while reloading is a no-brainer pick for this build.

As for gear, you will need Power Assimilation for Anomaly Power buff. Ash Increase Range, Captain Hunter, Phoenix Force, and Detonator. Cooldown reduction is a main part of this build so that you can chain your attack and take down enemies easily.

For Class Tree, get Marble Orchard and Wildfire. This node will give extra cooldown reduction boost for your skills.

Since this build is for speedrunning, tanking is out of the option. Hence, to boost survivability you need to take the following PAX Skill tree: Melting Point, Master Exploder, Conduction, Backdraft, and Trigger Sequence.

This build revolves around Acari Set and Anomaly Power. So primarily Heatwave is your main damage dealer paired with Magma Elemental, No Resistance Against The Fortified and Unstoppable Force. This way your Anomaly Power will hit around 650K+ damage!

Buffing Heatwave further with Fire Tsunami, Tidal Wave and Burnt-out. Use Volcanic Rounds with Reload Boost to deal even more damage to enemies and F.A.S.E.R Beam as your ult move paired with Volcanic Armour for extra damage.

Taking the Fire Storm path, you will already have plenty of health, ammo, and armor boost.

As for weapons, use Damascus Offering with Claymore Torrent and Fortress mods along with Roaring Umbra with Kinetic Stomp and Moaning Winds mods.

Credits to NYL Casual Gaming for this in-depth build guide for Pyromancer, do check their videos for a more detailed guide.

ALSO READ: Everything You Need To Know About Outriders Worldslayer 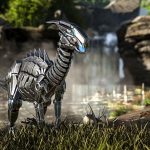 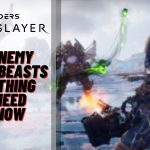