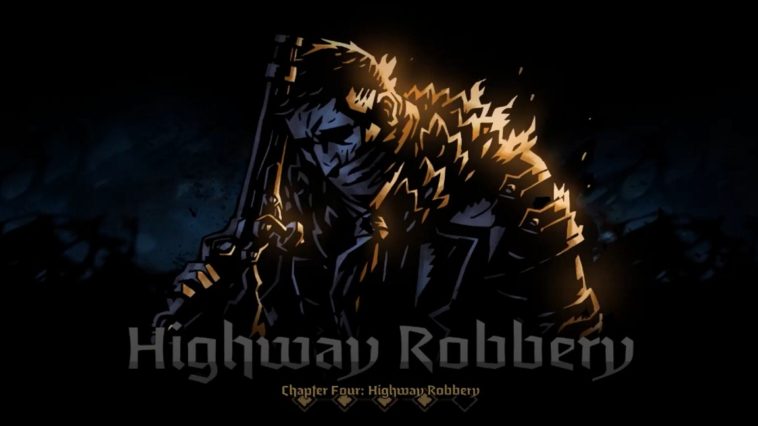 There are multiple default characters that you can choose in the Darkest Dungeon 2 and one of them is the Highwayman. Characters will have 5 skills unlocked by default and the other skills can be unlocked by visiting the shrine and completing the missions for that specific character.

Dismas is an assassin that has multiple sets of skills, making him one of the most versatile characters in the game. He has both a ranged and melee attack that you can use against enemies. He also has a set of skills that can give him a Crit and dodge token early on in the game.

How to Unlock the Grapeshot Blast skill

Once you begin the mission, you will see two soldiers and a cart. Attack the soldier first and shoot the cart afterward. Go into the bushes and let them do stress damage to you. During your turn, attack the soldier and shoot the cart. Keep going like this until you destroy the cart and it cannot call for reinforcements anymore. If your health is going low, you can go to the bushes and retreat before attacking the soldiers and the cart once again. 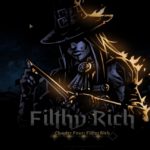 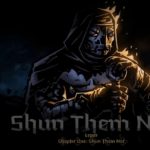