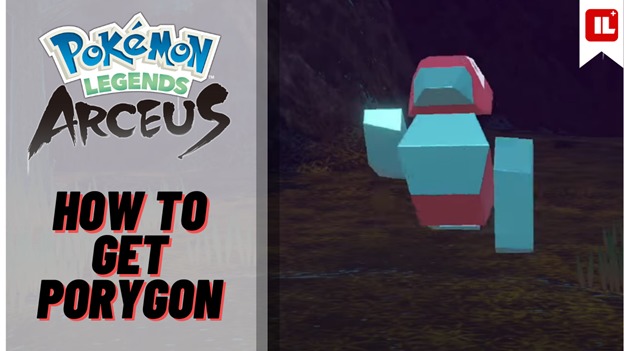 The Porygon is one of the most popular Pokemon in the entire series. But, is it possible to catch a Porygon in Pokemon Legends: Arceus? This guide will show you where and how you can get the Porygon in the game.

Porygon is a normal-type Pokemon and you can find it with Trace, Download, and Analytic abilities.

Porygon can evolve into a Porygon2 when you trade it when holding Up Grade. On the other hand, trade Porygon2 while holding a Dubious Disc and evolve it into Porygon-Z.

Before you start fighting a Porygon, be prepared to fight because it has a higher level when starting the game. Bring a Pokemon with a Fighting-type move if you can. Head to the Crimson Mirelands and look for distortion in the area.

The distortion would usually be in the Droning Meadow part of the map. If you do not see any distortion, you will need to reset it until it spawns.

Take note that the Porygon will begin attacking you once you are near it so you will need to evade some of its attacks.

Fight it with your Pokemon and when you get it to low health, throw a Pokeball to secure it into your team!

ALSO READ: Pokemon Legends Arceus: How To Get Turtwig 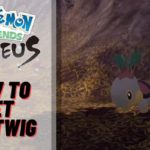 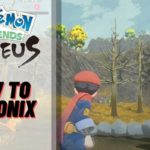