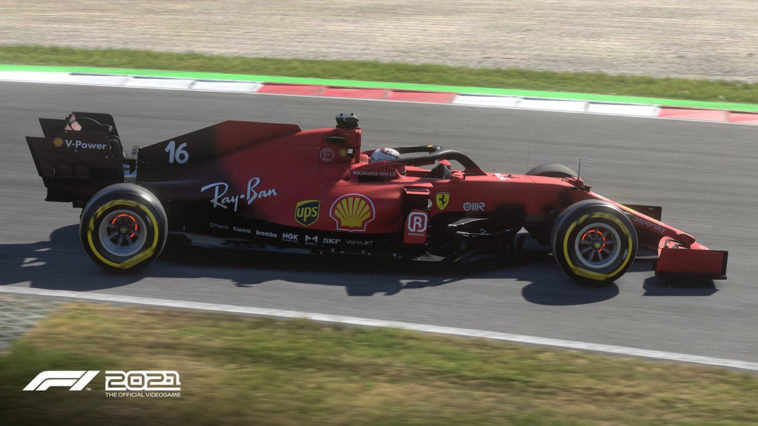 Just as players started to get used to the different mechanics and changes to the handling in F1 2021, things go back in terms of development, rather than forward.

If you had a chance to sit down and drive a few laps, then you might have come across some unusual stutters or complete freezes to the game. Well, it seems like there is some sort of issues with the latest patch- patch 1.05.

The extent of the issue is not yet known, nor which players or player groups are affected.

Thing is, the issue appears to be both present in online and offline races or sessions. Some players have been furious, expressing their frustration on the official F1 2021 Steam Community.

Sadly, it seems like in some cases, some players might not even get close to completing the session, as issues are much bigger than a couple of stutters here and there.

Players are reporting a loss of save progress, due to the game completely freezing and non-interactive.

As Patch 1.05 got released just an hour ago, there is a chance that both the developers and some players aren’t aware of these issues. Another patch to mitigate the damage will be inevitable, but the real question is when will it come round.

For now, try to keep your graphics settings to the lowest setting, and although it seems like this doesn’t make much of a difference, we’re forced to try anything that would help, which in this case, this might. If you’re experiencing frequent freezes or crashes in F1 2021, there are some fixes for PC. 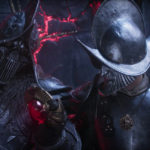 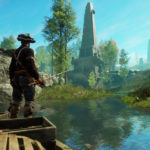