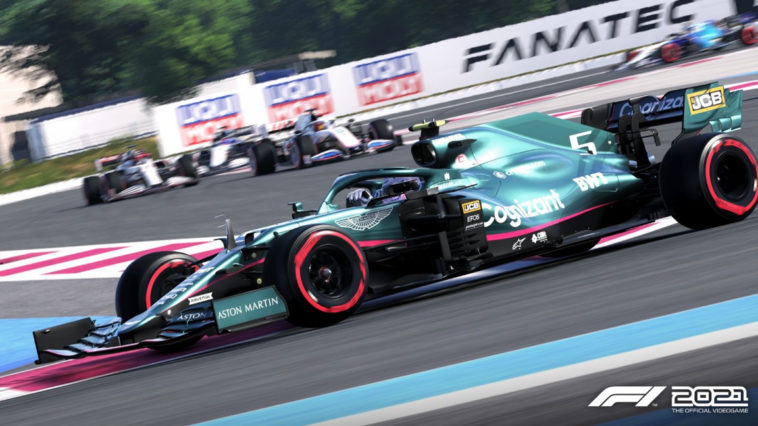 F1 has been leaving headlines left and right lately. After many years with Hamilton leading the sport, this year, Redbull is finally making a comeback. So, everyone wants to try it out for themselves and has started playing the popular F1 series by EA, to leave their mark on the race track. But, unfortunately for some, the graphics might go crazy sometimes and ruin your whole immersion. And we don’t want that for you, so here’s how to fix that.

Normally, this problem is only experienced by people that are playing using the far chase camera, and it happens every time they get over 300 km/h.

You might see your car, and the cars around you, turn into a total low quality, blurry mess, while the surroundings are beautiful and sharp.

This is caused by the heat haze effect since the engines are burning up at those high speeds. So, the developers meant to show the cars like that in the far chase camera.

The way you can stop this from happening is by disabling the heat haze effect. You do this by stopping the particle effects altogether, but that will ruin your immersion.

I suggest changing the camera to the first person, since you don’t have to turn down the quality of the graphics, and you get to experience the race more realistically.

But, as said before, if you insist on using the far chase camera, disable particle effects and your problem will disappear like magic! Just don’t complain if the game looks a bit uglier now…

READ NEXT : New World: How To Use Faction Seals 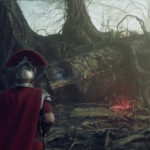 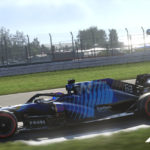