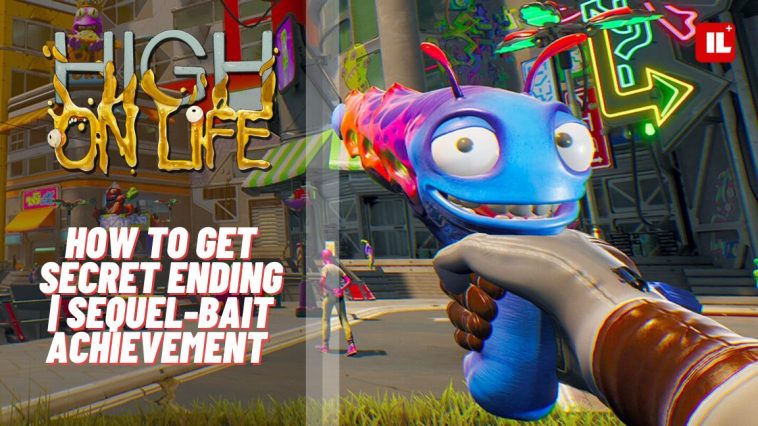 In an era that is dominated by Marvel and its Cinematic Universe, other franchises take note of how it handles teasing future projects and such. From the very first Iron Man movie, you see Tony Stark talking to Nick Fury about the Avengers Initiative, kickstarting the MCU. Franchises that wants to do sequels now follow this format of teasing movies, and even game developers do the same. In High On Life, which is a brand new game that recently released, already sets up for a sequel. With it, you also get a achievement called Sequel-Bait.

How To Get Secret Ending – High On Life

After completing the 6th bounty, go to Clugg’s Office in Nova Sanctus and pick up the keycard that is on the desk. You will need this.

After getting the keycard, go to the Human Haven in Unknown Sector. Once you spawn in, look up and reach this ledge with the vent.

Look up again and jump to the next ledge with the vent.

For the third time, look up again and reach the vent with the red light.

From the last vent, reach the area with the red lights.

Here, you can find a door with a No Trespassing sign. Use the keycard on the reader on the right.

Walk inside the room and you will discover Dr. Gugula’s hideout. This will then unlock the Sequel-Bait achievement. 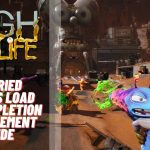 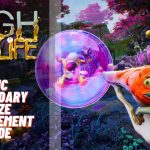