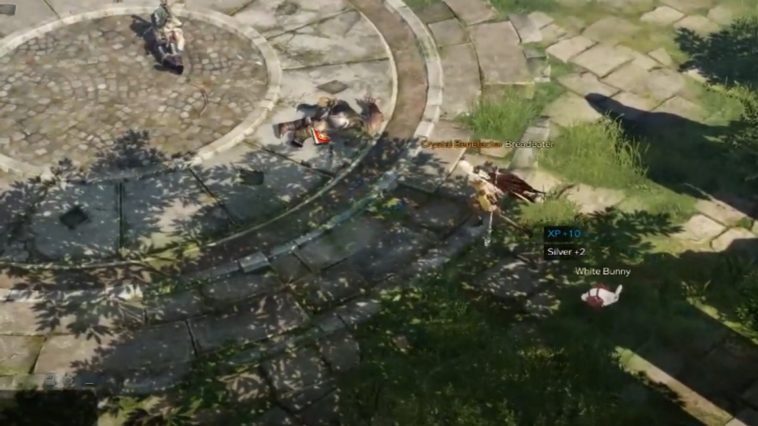 There are a lot of monsters that you can defeat and encounter in the Lost Ark. Defeating monsters can increase your level and make you stronger. Aside from common monsters, you may encounter rare monsters that are stronger compared to their common counterparts. Below is the location of all the Rare Monsters you can find in Loghill.

The Alpha White Readbeak is the rare and stronger version of the White Readbeak. You can find this rare monster near the stone ruins in Loghill. It is accompanied by other White Readbeaks so be sure you have AoE skills to take them all out at once.

The Toxiclaw Explorer can be found south of the Archbishop Statue Ruins. It is accompanied by other Toxiclaw Robbers. You need to fight them in an open area with the stone slate on the ground. You can lure them into a corner and take them out all at once to defeat them easily. 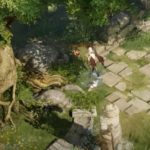 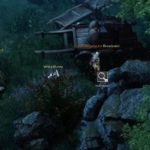