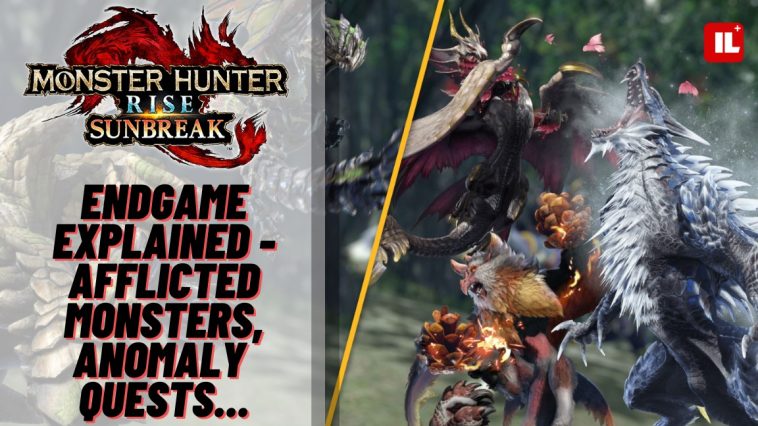 The new DLC Sunbreak is fantastic on its own. It has been some time since its release and players have begun to finish everything that it has to offer. What is there left to do now? Well, let’s see all the stuff you can do in the Endgame.

The Endgame will always differ from the launch date and later days depending on how much the game has been out and maybe how many DLCs have gone out in this time. Keep this in mind when reading this guide here. As for today, we will be talking about the Sunbreak Endgame DLC.

The DLC didn’t have much of an Endgame loot that players have been expecting, so here we will be talking about how the game is changed and what can you do after you’ve already beat that last boss in Sunbreak. Once you’ve finished the story of the DLC you are officially in the Endgame period in Monster Hunter.

The classic stands now, you can do quests, increase and better your gear and equipment, also get a higher Monster Rank, and now the big this – Master Rank. This becomes your ner primary goal when you’ve reached the Endgame.

Every different threshold of a Master Rank will offer you lots of newer stuff to do and see. It will unlock and change the game, the gear, the monsters, and everything. You can and will see this in time, not just like a huge jump gap from one level to the other. This means you’ll have to go from rank 30, 50, 70, and 100 to periodically see a change.

You will be unlocking newer and tougher monsters along the way. The last monster as of right now unlocks at a Master Rank 100. So if you want to fight everything possible that the game has to offer, this will be your Endgame goal.

Aside from all this, you will also unlock Anomaly Quests and Afflicted Monsters.

Anomaly Quests are special quests that you will unlock as you progress with your MR rank. More of them will unlock with time. In these quests, you’ll be fighting Afflicted Monsters.

They will have this ominous red glow when you are fighting them, so you can’t miss one. They will have different glowing sections to them which you will need to attack. With enough damage, this can pop them and turn them over. This is the key to victory over them.

If you do not do this in time, it is going to be a huge explosion that will do a huge amount of damage to the entire gang.

When you defeat them. you can loot from them the Afflicted Material. This is the Endgame honey if you will. Everything in the Endgame that is rare and extremely hard to get, can be bought with this currency. Especially those rarity 10 versions of weapons. You can upgrade all of these weapons(even sometimes not-so-good weapons) to a rarity 10 too.

You will need to of course fight with different monsters because all of these crafting recipes will need different Afflicted Materials. It can bones, bloody pelts, etc.

When finishing Anomaly Quests you will also get Outfit Voucher Plus. This is if you want to have a Layered Armor. This is also only unlocked after you have completed the entire game. Who doesn’t love fashion hunting in games?!

Also Afflicted Materials are needed for those Endgame Decorations. You can also throw these materials into the melting pot for getting some of the other items more quickly, like charms.

Make sure to complete all of the Follower Quests as an Endgame objective too. They will really pump you out with new weapons, unique cool looking equipment, etc.
So there we have it! You have tons of stuff for doing until you reach that 100 MR. Huge thank you and credit goes to ArrekzGaming from YouTube. You can check him out here. 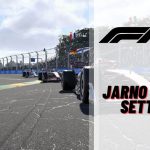 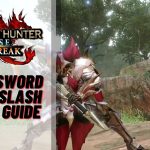