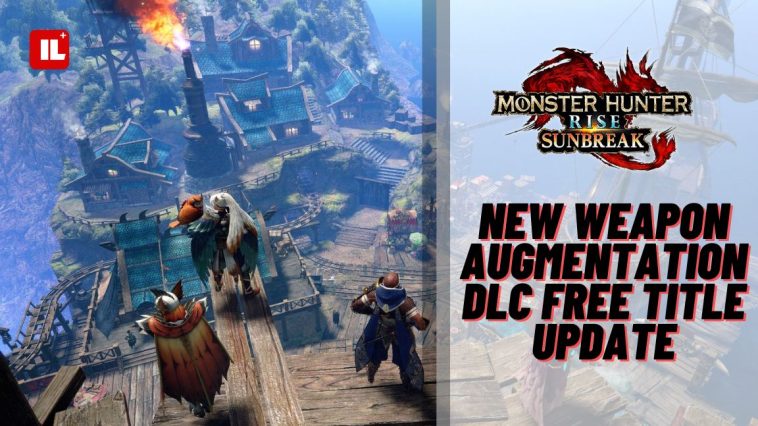 Monster Hunter Rise Sunbreak is a fairly new addition to the Monster Hunter Game. And yet we already see a lot of new things being added. Recently there’s been news floating around that there was going to be a new DLC, and a free one at that! The new DLC would focus on New Weapon Augmentation to armor which was exciting to a lot of players and already made other players start to theory-craft builds. Then more news drops and we’re going to talk about it now!

Yoshitake Suzuki, the new director for Monster Hunter Sunbreak recently announced on Twitter that the new free title update will come out soon for the game just a day before the time of writing this article. Along that he showed an image of one of the new augmentation systems which they call Qurious Crafting. And to everyone’s surprise, it’s weapon augmentation!

Yes, the augmentation isn’t just for armor but for weapons as well. From what we can tell from the image you’ll be able to add Anomalies to increase the certain elements of your weapons and most probably armor as well. Each weapon looks to have a number of slots. You can probably spend resources adding new slots to the weapon or armor.

This is big news because it adds more customizability to the weapons and armor itself. And that’s just something completely new to the Monster Hunter games. For the weapons, you can imagine that you can add multiple of the same boosts. Like adding 3 attack boost anomalies to your longsword or even adding elemental boosts to your switch axes or dual blades! This new addition will change how players deal with weapons and armors in builds. We can’t wait to see what new builds will be made with this new addition.

For now, we’ll wait and see what’s in store for us next!

READ NEXT: Dead By Daylight: The Ultimate Guide to Mastering the Fire Barrel 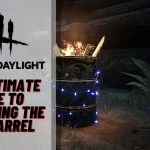 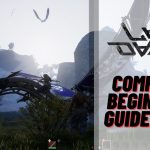