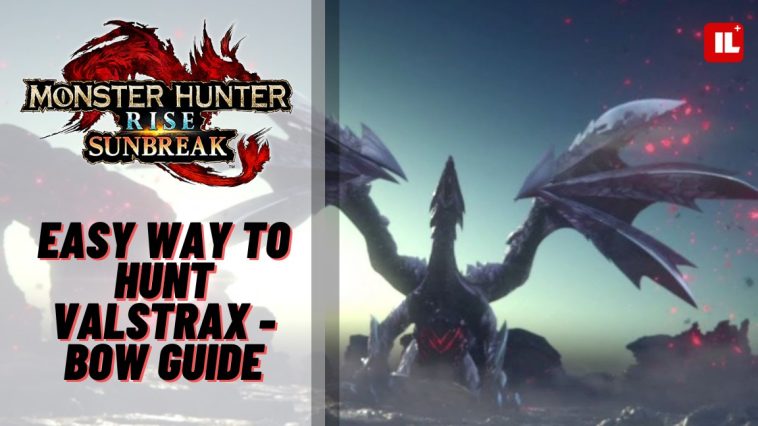 Valstrax is a slender Elder Dragon with shining silver scales. Its most distinguishing trait is that its wings have fused into a trident-like structure, with each segment culminating in an aperture designed to discharge dragon energy. It has fin-like projections on its back. He is a real problem to defeat so that is why we’re giving you this guide to use in order to take him down easier. This is what you’ll have to do.

The biggest problem when it comes to finding Valstrax is his weak spots. They are extremely annoying to shoot at. When he is not charged up you’ll have to shoot his wing arms which is an even worse target to aim at. The wings are the easiest to shoot at but even these are not the cleanest most steady target that you’ll see.

The second problem about Valstrax is that when he’s getting enraged he’s completely immune to any element except on his four legs. So when he’s enraged the only target for you to shoot at will be his legs and nothing else.

The third thing that makes this fight difficult is the spamming of his Inhale. If he’s not charged up he’s going to do everything possible to get charged no matter what. It is very annoying but basically, he’s spending all the fight charged up.

This should be your go-to when fighting Valstrax. They are the only thing that takes elemental damage and not just that, they really do take a lot of elemental damage. They have a zone of 25 for elements which is pretty high. Meaning keep shooting at his arms.

This is the build that has proven most effective when dealing with Valstrax.

The main goal of this build is to have a lot of Elemental Damage. So when shooting at his Arms/Legs you’ll be doing a heck of a lot more damage than usual.

The other benefit of this is that you can actually stop or even break at times his Charge. That is why this build is even better to use for this. There are a couple of things to do to ruin his Charge:

That means that you’ll need to try to get the Chest topple when he’s inhaling (charging up). This way you can actually topple and push him down in the middle of his charging sequence. If you didn’t get it the first time, shoot at his arms and break one of them. Then get the chest topple.

Stick with this Palamute Setup and you’ll notice a very big difference when fighting Valstrax.

That should be it! Keep doing what you’ve learned in this guide and Valstrax will become the easiest boss that you’ve ever fought. A big thank you to Tidus69 from YouTube. He has explained everything in detail. You can check him out here. 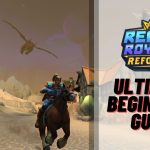 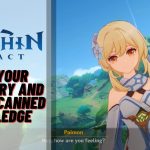