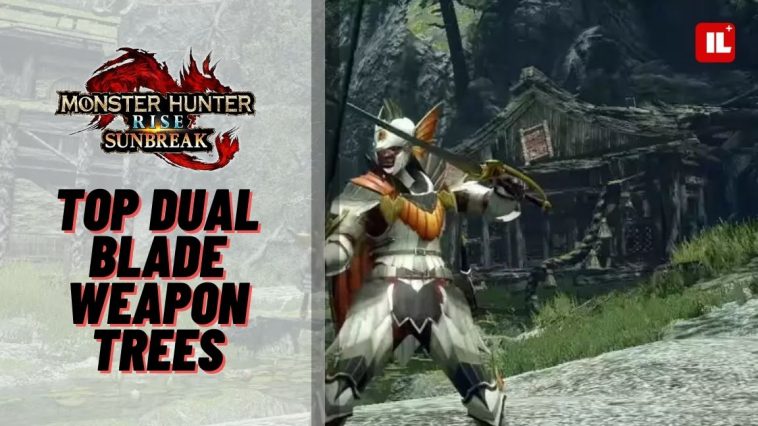 Using Dual Blades in Monster Hunter is all about those critical boosts and elemental damages. In Sunbreak there are cool new weapons for those Dual Blade users. Here in this guide, we’ll show you the best weapons for each element.

First, you need to properly set your Demon Mode switch skills. There are two that you might take your fancy. Normal Demon Mode adds a +35% Elemental Damage to your attacks, a good skill if you’re focusing on a certain element. The next one is Feral Demon Mode which adds +20% Raw Damage, good for generalist playstyles. Now then, on to the weapon builds, with the most common element that everyone loves.

Other two choices for different builds in the Water Element. You have the Sacred Espadas for a good overall attack if you combine it with Critical Boost Level 3. The Mud Shredders on the other hand have lower attack but higher water damage, a good choice if you pair it with Critical Element Level 3.

For the Ice Element there is only one definitive weapon. The Daora’s Ventus from the Kushala Tree is the one you need. It works well with either Critical Element or Critical Boost level 3, so it is up to you on what to take.

Probably one of the strongest dual blades in the game. The Double Discharge has a whopping 69 thunder damage as well as a pretty good 300 points of attack. It works well with Critical Element and Critical Boost as well!

The Crimson Twinwing is an interesting set of blades. Unlike the other elements, this blade shines best in a hybrid build with a Critical Boost Level 3 due to the high attack it has.

Those are all the great dual blade weapon choices for each element, with choices for hybrid builds as well. So go out there and start slashing!

READ NEXT: Albion Online: How To Climb Crystal Arena 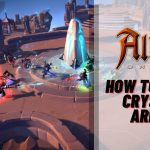 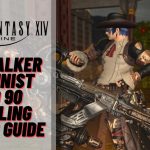