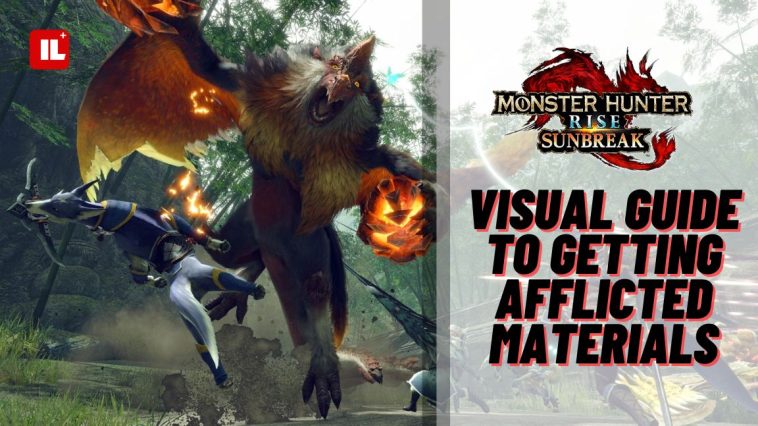 Monster Hunter has always been a game of fighting the biggest monster you can find in great hunts and returning with the materials from said monsters. You then use these materials to make better gear. In turn, you can fight tougher monsters. You repeat this until you get to the end of the game where you’ve fought the toughest boss monster in the game and you’d think that would be the end of it. There is actually a whole new progression tree available to you after the final boss for those who still couldn’t get enough of monster hunting! Let’s find out how to get Afflicted Materials.

Visual Guide To Getting Afflicted Materials In Monster Hunter Sunbreak

Afflicted materials are unique materials you can only get when you defeat the final boss of Monster Hunter Sunbreak. After that, you’ll unlock the Master Rank and continue doing hunts to Master Rank 10. Once you reach Master Rank 10, you’ll get an urgent quest to hunt an afflicted monster. Doing so will unlock Anomaly Quests where you can get Afflicted Materials.

Well, a Reddit user named Creeperlova123 actually made a visual guide on which monster drops which afflicted materials. So, you can check the image she made to verify if you’re going to the right hunt. It’s a very simple and very useful guide and it also shows the weirder logic the game makes. Like how you can get shells from the Jyuratodus, a giant fish monster. You’d think you’d get scales from it but hey, I’m no Monster Hunter Biologist so who am I to question this? 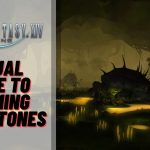 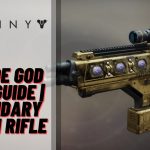