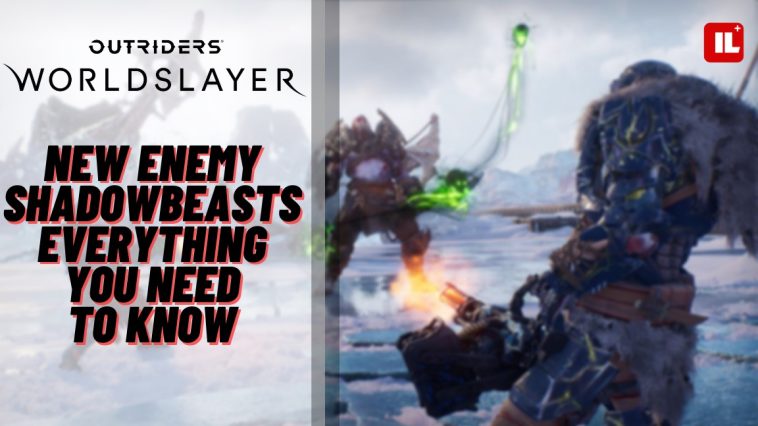 With the release of latest Outriders DLC Worldslayer, some major changes will come to the looter-shooter by adding new difficulties, gear sets, upgrade tables and more. But beyond player abilities and powers, Worldslayer will introduce a new kind of endgame activity. With this, come a new type of enemy, Shadow Beasts. Here, we will guide you on how take down Shadow Beasts and also what type of skills they have.

First and foremost, the shadow beasts are assassin type enemy which make them relatively squishy. Squishy doesn’t equal to easy though.

One thing to note when it comes to their skills is that, they have the ability to cloak themselves invisible. If you’re not careful, you can be overwhelmed by their horde.

Yes, they do come in small horde as far as we can see from the trailers.

One more thing that you should pay attention to is their Line Of Sight attack. This fast-charging attack will give players a whole new nightmare because this attack will silence and block your skills for a few seconds. No doubt how troublesome this attack could become especially to players who rely on skills such as pure anomaly build.

However, with the release of this new DLC comes some solutions as well. Players now have more options and builds.

Essence Extractor is a proper mods to take down Shadow Beasts. Restoring 5% of your Max Health is imperative to stay alive, especially when you can’t really use your skills because of the silence attack. Provided of course, you have the proper weapon.

For those who chose the path of anomaly, one skill that is notably worth to try is Pyromancer’s Overheat skill. This skill has a massive range and will slightly stun enemies. This is a good one to have in your arsenal when you’re dealing with Shadow Beasts since you can interrupt their skill casting abilities.

There’s a lot of changes and new stuff coming with the DLC release. We are pretty sure mixing and matching the right skills and mods lets you easily take down Shadow Beasts.

We hope this guide helps you preparing for the Shadow Beasts horde! 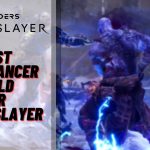 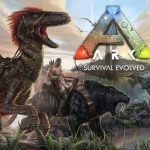