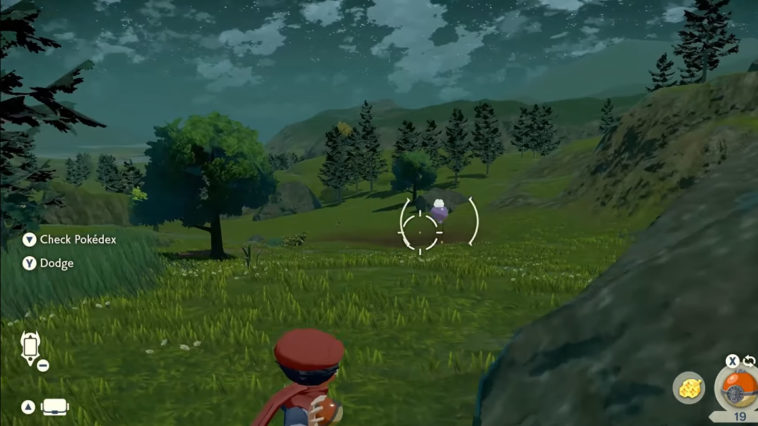 Pokémons are created and are usually inspired by a lot of real-life animals and objects. For example, Pikachu is based on a squirrel, Magnemite is based on magnets, Charizard is based on a dragon, and Voltorb is based on a Pokéball. A lot of Pokémon’s are based around the strangest things, but none stranger than Drifloon.

Drifloon is based on, well, a balloon. Yet it’s one of the most memorable Pokémon’s in the series due to its adorable design. Fans will be ecstatic to hear that Drifloon is present in the Hisui region. Here’s how to get one.

How to Get Drifloon Guide – Pokémon Legend Arceus

Drifloon can be found in several places in Hisui, but can be found early on by players in the Obsidian Fieldlands.

Drifloon will spawn in at a level 3, so be sure to have Pokémon at that level if you plan on fighting it first.

Drifloons will spawn at Aspiration Hill, Horseshoe Plains, Floaro Gardens, and Ramanas Island. Be sure to go at night, as they only spawn during night time. Resting at camp will speed up the process in doing so, but you’re free to kill time by training, capturing other Pokémon, or getting resources.

Once it’s nightfall, head to the nearest location. I recommend Aspiration Hill, as there is a camp nearby where you can rest until night.

At the location, walk around until you spot a Drifloon. When you do spot one, you can either go in and battle the Pokémon and weaken it, or you can sneak behind it and throw a Pokéball at its back.

I recommend doing the stealthy approach when capturing any Pokémon. It just saves time for you if you’re in a hurry.

There you go, you now have a Drifloon added to your roster and in your Pokédex.

Drifloons have 2 abilites when you capture them. One is Aftermath, which makes the attacker lose ¼ of their maximum HP if the attacker faints Drifloon with a contact move. Two is Unburden, which raises Speed if a held item is used.

Drifloon has a hidden ability called Flare Boost, which powers up special attacks when Drifloon gets inflicted with burn damage. 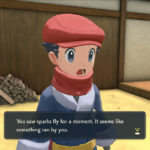 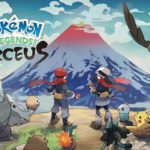