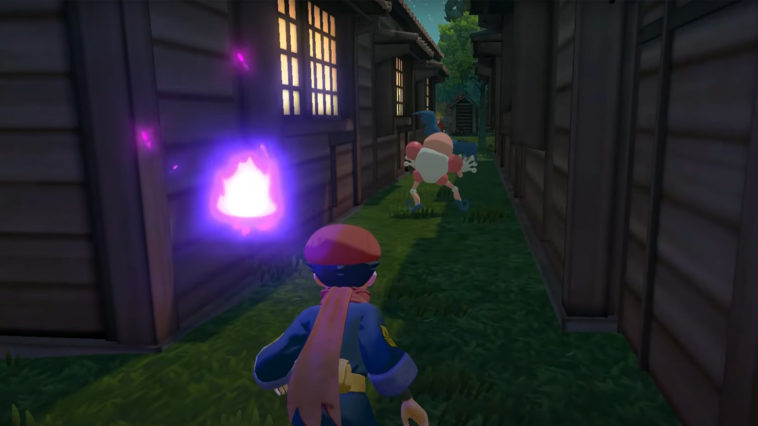 Mr. Mime’s are a weird bunch. They have clown make up, dressed to look like a jester, and they move like a puppet while pretending to be stuck in an invisible box. Naturally, people would assume such wild Pokemon would be mischievous, which they are. But for some reason, this particular Mr. Mime is behaving rather strangely. Well, stranger than Mr. Mime standards.

A citizen of Jubilife Village named Andra thinks so as well, as he requests the help of the player to find out why this Mr. Mime is behaving the way it is.

To start the Request, head to Jubilife Village and speak to an NPC named Andra.

He’ll tell you that there’s a Mr. Mime acting rather strange and he’ll request your help to find out why.

As the request starts, you’ll see the Mr. Mime standing in front of you from an alley, looking at you while doing its Mr. Mime things.

If you approach Mr. Mime, you’ll suddenly come to an invisible wall and will continue to move in place, unable to advance to Mr. Mime.

You’ll have to move all the way to the back, where Mr. Mime’s back is facing towards you, and a wisp fire if you haven’t gotten it yet. Approach Mr. Mime to interact with it.

You don’t necessarily have to sneak, but if it makes you feel better, go for it. Once you interact with Mr. Mime, it will turn around and be surprised, causing it to run away from you.

Andra will give chase and follow Mr. Mime as you do the same. Arriving to the right side of the Galaxy Building, Andra will point out to Mr. Mime in front of you.

Once again, approaching Mr. Mime from the front will lead to an invisible wall, so you’ll need to find another way to it.

Going all the way to the other side of the building and entering the back from there, you’ll come across another invisible wall, but it’s quite easy to maneuver around if you know where to go.

As you approach Mr. Mime, keep moving at an angle where you’re approaching the mountain while simultaneously approaching Mr. Mime. You’ll hit another invisible wall, in which you’ll turn around again but still running towards the mountain.

Once you hit the invisible wall, turn around and head to Mr. Mime while still moving towards the mountain. You’ll be able to reach Mr. Mime and interact with it, causing it to run away again.

The last location will be the gate leading to Floaro Main Street. This one is easy. Simply head towards the right pillar that’s near Mr. Mime, head right until you hit an invisible wall, then back towards Mr. Mime.

Once you interact with Mr. Mime, let the cutscenes play out and the quest is finished. 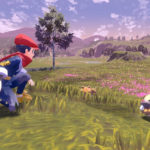 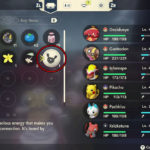