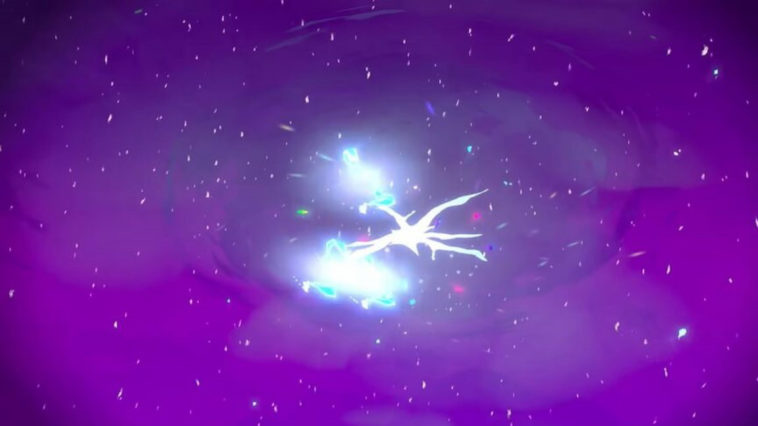 When playing Pokémon Legends Arceus, you may notice something swirling on top of Mount Coronet that appears to have a crack in the sky. This, ladies and gentlemen, is the infamous Space-Time Rift. No one knows what it is or what’s causing such a phenomenon to be occurring in the region of Hisui. Is it Dialga or Palkia causing this crack in the sky? You’ll have to find out by playing through the games main story.

Along with the Space-Time Rift, there are Space-Time Distortions, which can easily be identified by their appearance as a purple, dome-like structures.

Entering the Space-Time Distortions, you will come across powerful Pokémon, as well as rare items if you can maneuver around the Pokémon being spawned inside these domes.

If the prospect of rare items caught your attention and you’re confident in your ability to survive the Space-Time Distortions, then this is how you can activate them.

While there is no surefire way to spawn a Space Time- Distortion, players have reported that catching or battling Pokémon in one area and picking up all of the item’s area can trigger a Space-Time Distortion.

If it does not, then you can either leave the area, wait a while, and come back to repeat the process, or wait idly for a while after clearing the area of Pokémon and items.

When the Space-Time Distortion manifests, you’ll have approximately 5 minutes to catch all the Pokémon and grab all the items you want. Keep in mind that these Pokémon’s are powerful, so they might be tough for you to fight if you’re not at a high enough level.

I recommend hiding in the bushes and throwing Poké Balls at their backs to avoid getting into fights.

If they take a while to spawn, either move around a bit or leave then immediately enter. Be sure to find some place to hide once they spawn, or you might get dragged into a fight.

The items Space-Time Distortions spawn are pretty rare, like evolution items such as the Magmarizer. You can also get a lot of shards, which combined with other items, can be worth a lot, so it’s worth it to go collect as many as you can before the Space-Time Distortion disappears.

Space Time-Distortions are a great way to get powerful Pokémon and lots of rare items, so make sure to take advantage of one when you see it.

But if you like to play it safe, there’s no shame in doing so. Better safe than sorry, is what I say. 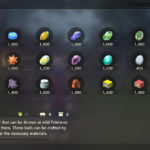 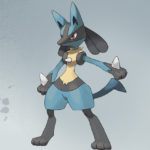