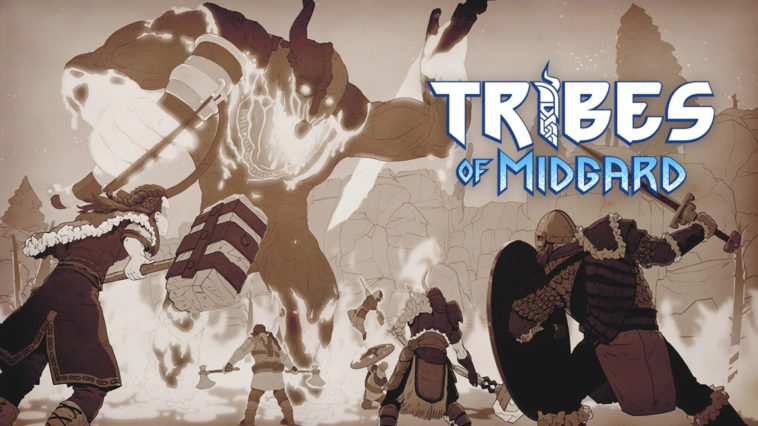 Tribes of Midgard has been released a few days ago and the game has proven to be a really entertaining one! This role playing game, developed by Norsefell Games, is giving us an experience we will remember for a long time. Giving us the choice to play by ourselves of with 9 other player in a huge co-op campaign, your choices of classes may be hard to develop. Especially when a class can seem so weak, as the hunter one does. Here is how you make it the best class for multiplayer!

Now, it’s good to know that the hunter at its max capacity is basically a glorified scout. You’d always be in front of the party, looking around, and out on missions to gather resources.

If that sounds good, here are the skills you should get as the hunter to be one of the centerpieces in your party and have the best build:

With this build, know that you will be more a part of the logistics and less a fighting power. After every fight, get ready to go out and scout.

Your tactics will mostly be hit and run tactics. As for weapons and armor, you can get some really good axes and the legendary armor that the girl hunter is wearing in the image. 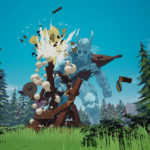 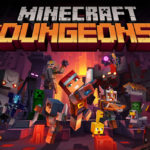