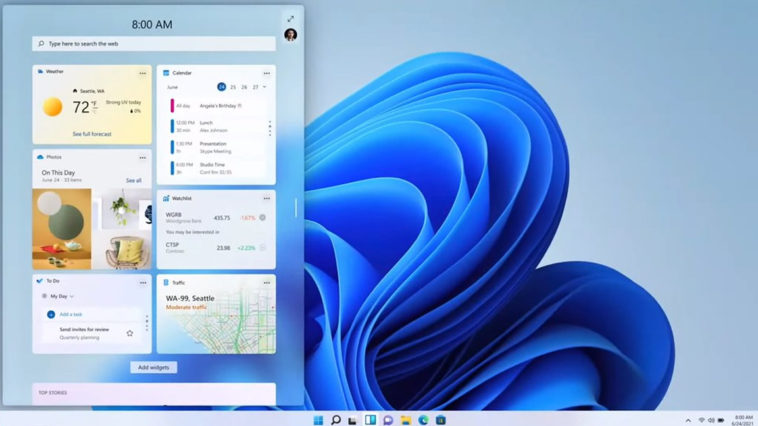 Windows 11 developer version is released to the public, so everyone that wants to upgrade to the new version Windows can now do so. While the hype was definitely real, and the anticipation was high, there are a ton of features with it, that might be annoying for some users. For example, the larger spacing between files. Read on to find out how to fix spacing between files in Windows Explorer, for Windows 11.

Now, it is pretty clear on why this feature is added, as the general theme of the newest version of the OS seems to be oriented for touchscreen users more. How about those that don’t use a touchscreen?

Well, worry not, because Windows 11 is by-far the most customizable version of this OS. And, on the topic of spacing, let’s see how you can fix spacing between files in Windows Explorer- Windows 11:

It is as simple as that. The folders, games, applications, or whatever files on your system will revert to the old layout of displaying files.

There are also other options you can try which might be even better than the old layout, so try them out. To test them out, follow the same steps, but instead of choosing ‘Compact View’, try any of the other options available.

It is yet unclear whether all these things will transfer over to the final and full release of Windows 11, but now, in this beta version, it does feel good to have the ability to change the layouts of Windows Explorer.

If you still haven’t installed the beta version of this OS, there is a way to install Windows 11, and not with any shady or non-trustworthy sources. In fact, all can be done directly from your Windows Updater. 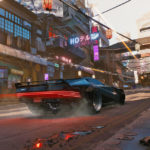 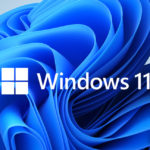