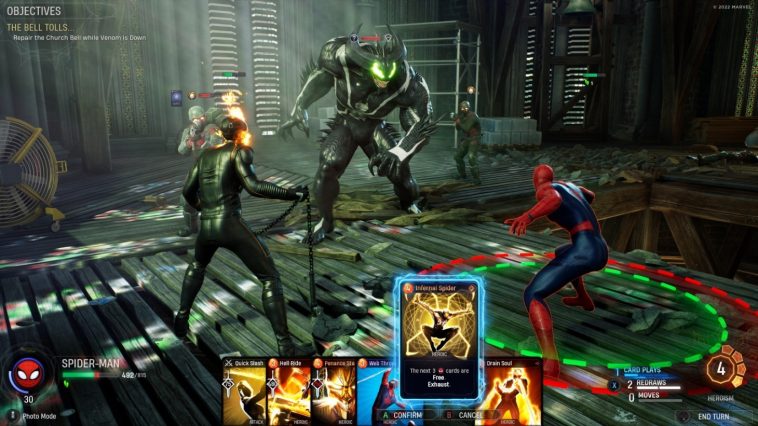 As Marvel’s Midnight Suns is a tactical RPG that is similar to XCOM, it won’t have all of the standard RPG mechanics that we see in most RPG games. But, we do have some mechanics and features that comes with all RPG games, no matter the game. In Marvel’s Midnight Suns, there are recipes you can collect that you can use to craft some items that will help you in your fight against the supernatural evil that threaten the safety of the world. In this guide, we show you how to find the Common Gift recipe in The Grounds.

The Common Gift recipe can be found in Dreamer’s Descent, which is located east of The Abbey. It’s also in between Blood Gate and Hunter’s Folly.

The Common Gift recipe can be found in the Foraging Quarterly item that is on a rock. It is a book that is right next to some candles. Pick it up, and you will be given the Strength Tonic and Common Gift recipes. 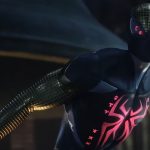 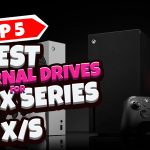