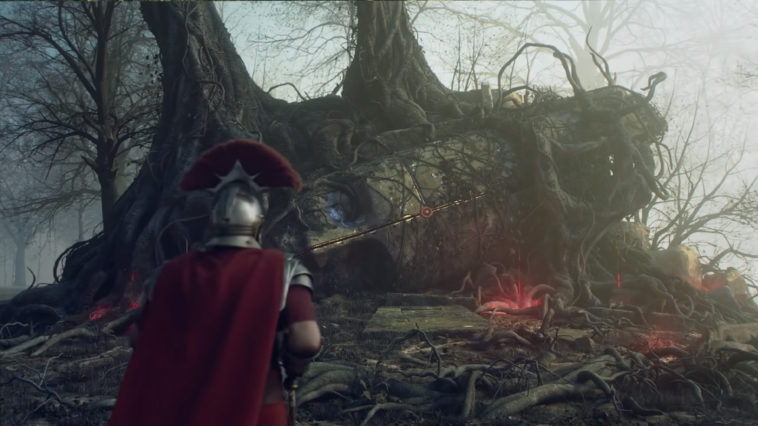 These so-called faction seals haven’t made that much of an impact on the community. They go unnoticed, as most players are still in the early stages of the game at which point, they aren’t a common commodity. However, these are a good idea for several reasons, and that’s why we’ll show you how to use these faction seals.

How To Use Faction Seals – New World

I’m sure that you already know how much these cost, but for all of those who haven’t yet come across them, a faction seal can be bought for 100 faction points. For now, at least, most of them cost that much.

However, as the game progresses into the final stages before the initial-set release date, things might change. Let’s cut to the chase though.

To use a faction seal a player must acquire it through the faction vendor and then go to the corresponding workbench for their type of armor, whether it is light, medium, or heavy.

Before you open the crafting workbench menu though, make sure you unequip your armor first, as the faction seal cannot be applied to the armor if it is not in your inventory, or equipped. Then, simply open up the crafting menu, and you can click on each armor piece and click craft.

After doing so, the armor will be merged with the seal. Depending on the type of seal you get, you will get different attribute bonuses.

NOTE: If your armor has a gem, the application of faction seal will destroy it.

Because of that, make sure not to embed any other gems to your armor beforehand, but as for the gems that come with the armor, they have to go.

READ NEXT : New World: Where To Get Faction Seals 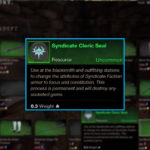 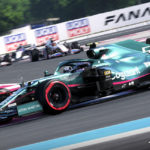