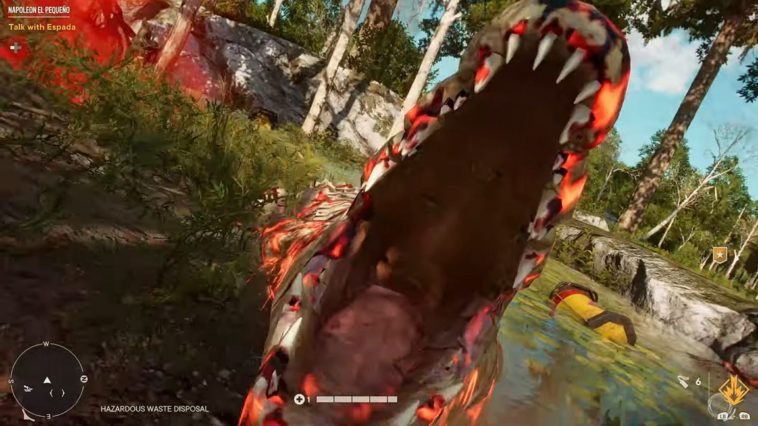 Killing overpowered animals and creatures has been one of the best things that you can do in the Far Cry franchise. Taking on weird and interesting animals can really prove to be a challenge, and Far Cry 6 provides us with new and scary monsters to defeat again. Finding these animals can prove to be a challenge for some though, so here is a succinct guide that will tell you exactly where to find these beasts, with some nice, explicit maps!

There are in total 4 animals which you can kill. Well, actually, there are 5, but 2 of them are part of the same battle, so we’re just gonna say 4.
These are the beasts and their locations:
⦁ Mamutito – Mamutito’s Glen

The first monster we’ll defeat is Mamutito. A huge boar, Mamutito can be found in Mamutito’s Glen, in the Northeastern part of Vencejo.
He is just walking around there with some other boars. You can also see his den with a special white boar sign on the map.
⦁ Black & White Demoniaco – Perros Demoniacos Den

In the center of Aguas Lindas, South of Ida’s Refuge, you will find the Perros Demoniacos Den that holds two mythical animals.

In Southwestern Zamok Archipelago, to the west of the Cocodrilo Swamps, you will find the Hazardous Waste Disposal.

That is where you will find Venodiente, a radioactive crocodile.

On the Southern beaches of Sierra Perdida, you will find Sanguinario, a panther, if you go at night and follow 2 NPCs that are talking about it.

If you don’t do that, it might not appear.

Now, if you’ve built a Hunter’s Lodge on your farm, you can go and trade the pelts you got for the Primal Gear Set. You have also gained by this point the Ultimate Predator Trophy!

READ NEXT: How to Unlock the Secret Ending in Far Cry 6| Hidden in Plain Sight Trophy 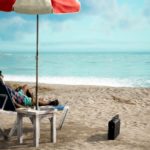 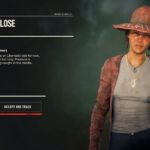