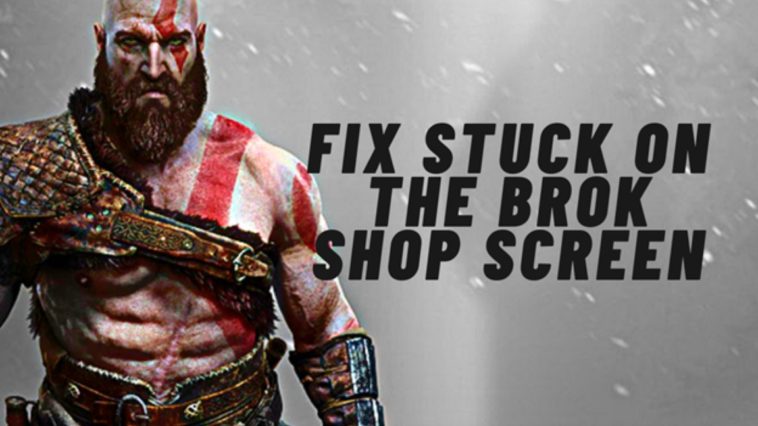 God of War is an action-adventure game developed by Santa Monica Studio and is of course Sony exclusive, and just recently, it can also be played on PC. I can say that it is one of the better developed games, but occasionally certain bugs may appear.

God Of War: Fix Stuck On The Brok Shop Screen

Recently, players have started to report problems with the game, more precisely when they are in the section with Brok’s Shop. After completing the tutorial, players can not return to the game and thus can no longer play.

You can have several solutions to this problem. If you are playing it on your PC, it may tell you to press a triangleinstead of a key on your keyboard.

Since the PC version is new, it would not have all features working brilliantly. When this happens try to turn on the controller or if you do not have a controller find the command for that button.

It can also happen that if you play on the controller, it will tell to you press on the triangle to exit and continue further but in fact, you need to press the square.

Some also say that you have to press the spacebar to get out of the shop. You can also try the keys near the spacebar and hopefully hit the right key.

In addition to that, try turning off the game and turning it on again, this has helped many players and they no longer have this problem.

The above steps are all the options you can resort to when you face this problem. It is very likely that some of them will help you.

In any case, we are sure that there is a problem with the game and that we are still waiting for a final and permanent solution to it.

ALSO READ: God Of War: Make Your Way Up The Hammer Guide 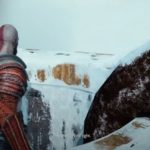 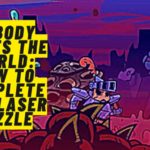