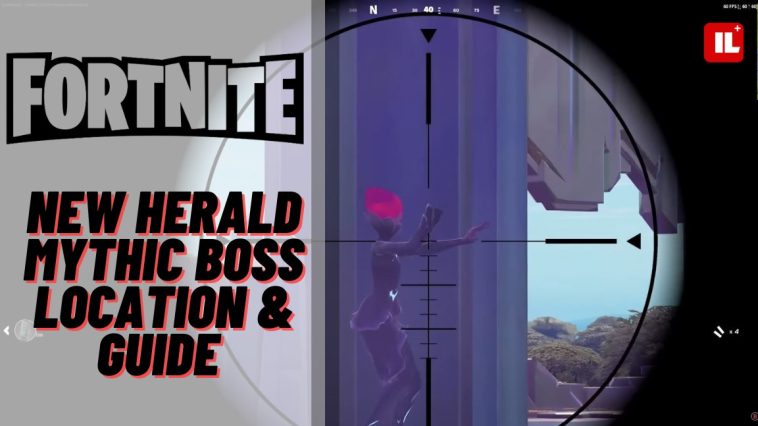 The Season 4 of Fortnite is finally upon us! It offers a very drastic change not only to the map but to the mechanics of the game too. You will be able to get into a new kind of Chrome form. In this guide, we will be talking about the new Chrome boss – the Herald Mythic Boss, and what you’ll need to do to take her down. Let’s get started.

You will want to head for the Herald’s Sanctum.

The Mythic Herald Boss will be located inside the old Santcuary location. The boss will be standing just on the coast by the big and very huge foundation. As you can see this entire POI has been chromatid.

Chromafied means the new chrome texture that has been added in the game. It is sort of the theme of the Season 4 of Fortnite. So once you’re here it means that you’re able to be attacked from multiple locations as players can pass through the walls.

Be very careful of the tornados here. They can apparently move around and catch you off guard. So once you’re seeing them you want to keep listening to them. They have a very distinct sound that you’re able to pick up on from a distance even if you aren’t looking at them.

Once you enter here you will want to say a quick prayer. It is a very hot zone at the moment meaning that the boss is not the only thing that you should be worried about. You will be seeing a lot of enemies that will do anything to take you down.

This means that first of all, you will want to properly gear yourself first and go for the enemy players. If you do have a team with you, you can organize and decide to maybe take clean off the area from other players first, before you go for the boss.

Then once you’re sure that no enemies will make trouble, you can enter the big castle. There will be a road that leads inside the castle’s interior. You will want to follow it and you’ll see the Herald Boss sitting in the middle of it.

Make sure that you do a pretty big damage with that first shot. Take a Sniper and aim for the head. Once you shoot at her she will go into an aggro stance. Immediately she will continue to fly up in the air and summon her wolves.

The wolves are animals that are going to go after you no matter where you are standing. They do a pretty significant amount of damage if you’re not looking out for them. You will want to take care of them first before you actually go for the boss itself.

Once you take the wolves out you can go for the boss. Make sure that you go for the headshots and deal as much damage as you can. The reason for this is that she will enter her safety bubble every once in a while, so you won’t have a lot of time to damage her.

That’s all that you’ll need to be doing really. Always, be on the lookout for other players. They might wait until you get her to low HP and then they will kill you and the boss too.

That’s everything that you’ll need to know about the NEW Herald Mythic Boss. We hope that this guide helped you out in taking her down. Good luck! 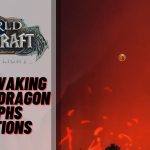 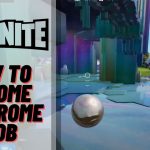